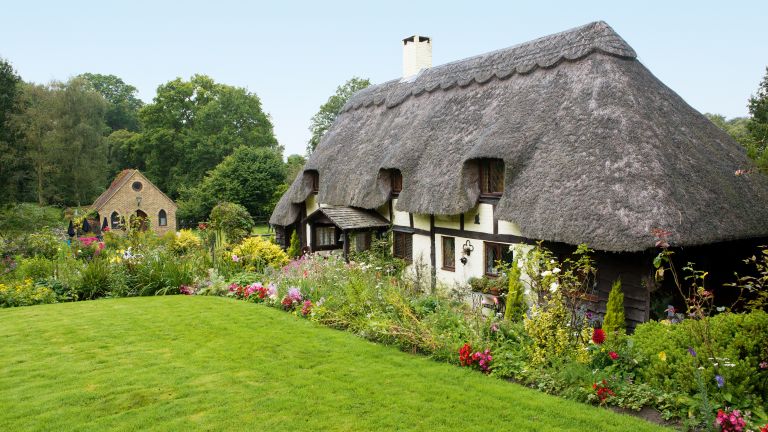 British Summer Time started last night at midnight, and while you might be focussing on the clocks going forwards, and the evenings being lighter, you might also have noticed how your garden and local parks are in full bloom already.

The explanation, of course, is the rise in UK temperatures. The highest temperature in February this year topped off at a staggering 20.3ºC (source: Met Office), much higher than previous years. And while the British weather is always unpredictable, a study of how the weather has behaved every March in the past 50 years shows just how much it has warmed – by up to 2ºC (see the infographic below).

That's not to say, however, that it's been a relentless rise. Faraway Furniture delved a little deeper into the data, and found that March maximum temperatures in the UK over 50 years also paint the picture of a series of spikes, showing little regularity or uniformity. The two most unpredictable temperature changes for March occurred in 2012 and 2013, where maximum temperatures read 12.1ºC and 5.1ºC respectively. It also appears that 2018 resulted in a big dip in maximum temperatures, too (as indicated on the graph), with a recorded high of only 6.9ºC.

This general trend of increasing temperatures might be welcomed by those of us who enjoy sitting in our gardens in the warm weather, but the impact of climate change on UK gardens means gardeners will have to quickly adapt. Climate change in the UK are likely lead to reduced frosts, early springs, warmer weather year-round, increased winter rainfall, and an increased risk of drought, according to Botanic Gardens Conservation International (BGCI).

The lawn is expected to be particularly affected, because they will become increasingly difficult and costly to maintain. This might perhaps be more of annoyance to the average gardener, but for those with larger gardens, and for managers of our green spaces in particular, a rethink or careful water conservation will be needed.