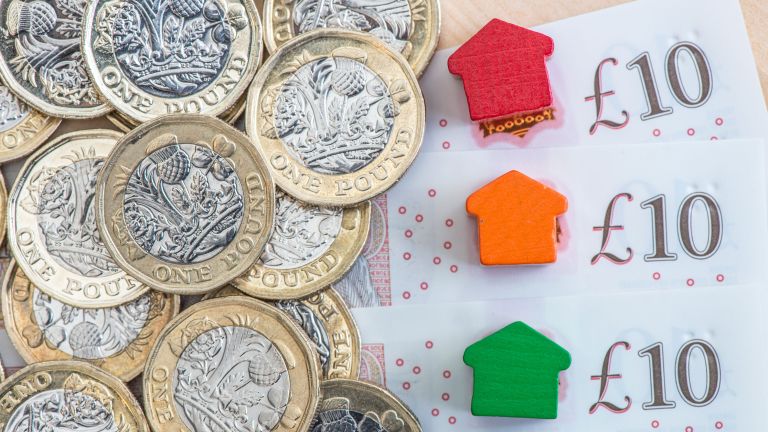 According to a recent survey of 2,000 people’s spending habits – 540 of whom were aged between 18 and 35 – by investment firm Crowdstacker, 40 per cent of the millennial group admitted that they would rather pay a professional to wire a plug than do it themselves. What’s more, 10 per cent of them said they would pay an electrician to change a light bulb, compared to 98 per cent of 45 to 54-year olds questioned, who would change a light bulb themselves.

The survey illustrated that the younger age group were less concerned with their finances, too. Within the 18 to 35 year old age group, 5 per cent admitted not checking their bank account at all, and 20 per cent said they spent just 30 minutes a month looking at their finances.

Chief exec of Crowdstacker, Karteek Patel says, ‘older people are a little more self-sufficient’ due to a previous lack of choice, ‘not only do they undertake household tasks… but they are also more conscious of taking the time required to make sure they are managing their savings and investments.’

It seems, then, that despite their tech-savvy approach to life, millennials are not taking the advantage to make the most of their hard-won earnings. They ‘should embrace the many ways they can review and better understand their personal finances, and seek out how the digital revolution can help make their financial lives better,’ continues Mr Patel.

They could also use YouTube’s How to Change A Lightbulb video (which, people, has had over a million views) to save themselves that electrician’s fee.