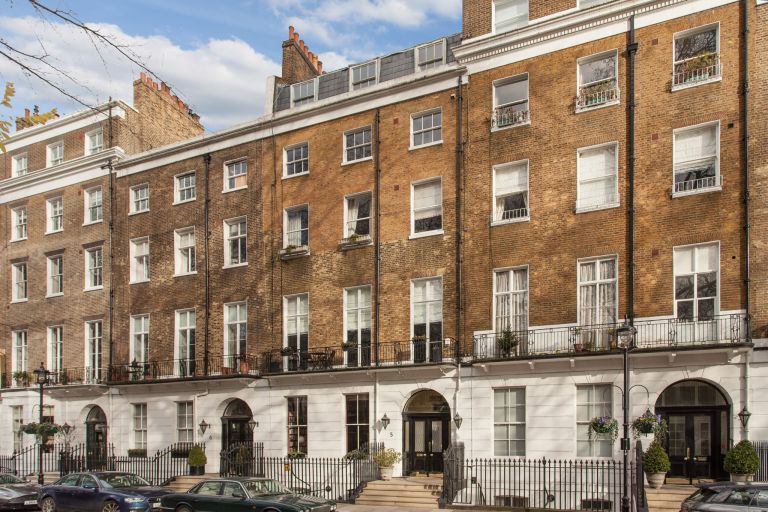 With Brexit uncertainty still looming over us, it is understandable that the housing market prognosis for 2019 is not very positive overall. However, there are areas of the UK that are defying Brexit gloom and seeing house price growth and steady sales.

As we look into these areas in more detail (it's no coincidence that they're all cities), it becomes apparent that what lies behind their success is long-term vision. Urban regeneration, expanded transport links, and a good supply of new, affordable housing are all driving property market growth in these areas.

So where are they? And could you benefit?

House sales in Manchester and Salford have been booming sice 2017, and it's easy to see why. Manchester is being built up with new, affordable housing at an impressive rate, and the affordability element here is genuine: the price gap between existing and new housing here is only 16 per cent.

The city's rental market is growing fast, too (Manchester is one of the youngest cities in the UK), making it an attractive destination for property investors.

Birmingham's house prices have been growing steadily over the past decade, increasing by a huge 45 per cent, and the Brexit vote doesn't seem to have affected this city's healthy housing market.

The reasons behind this? The main one is Birmingham's status as the top destination for those leaving London. Moreover, those who relocate to Birmingham are often young and professional (and some even keep their London jobs), bringing additional disposable income into the city.

The Big City Plan, which will see all the major areas of Birmingham regenerated and expanded, reflects its huge appeal as a city with all the amenities of a capital city, but with a significantly smaller housing price tag (for now, at least). With an average price for a semi-detached house standing at just above £200,000, we can see why Birmingham properties are being snapped up.

Despite the fact that London house prices have fallen slightly since the Brexit vote, there are areas of London that are seeing house price growth, and they're all in the East. And what is linking Farringdon, Stratford, and Romford? Crossrail, which will transform the East End, as well as making commuting into central London from the outer suburbs much easier.

Edinburgh is a hot property market, with demand far outstripping the supply of its gorgeous period properties. Property prices in the city have increased by 8 to 12 per cent since the Brexit vote, and the homes sell very quickly, on average within two weeks.

The reason behind this? Edinburgh is a great city for young families, offering great schools (with competition for key catchment areas as fierce as in London), and great value for money on larger properties, which sell the fastest, in comparison with London. Edinburgh is also a compact city, and its residents enjoy some of the shortest commutes anywhere in the UK.