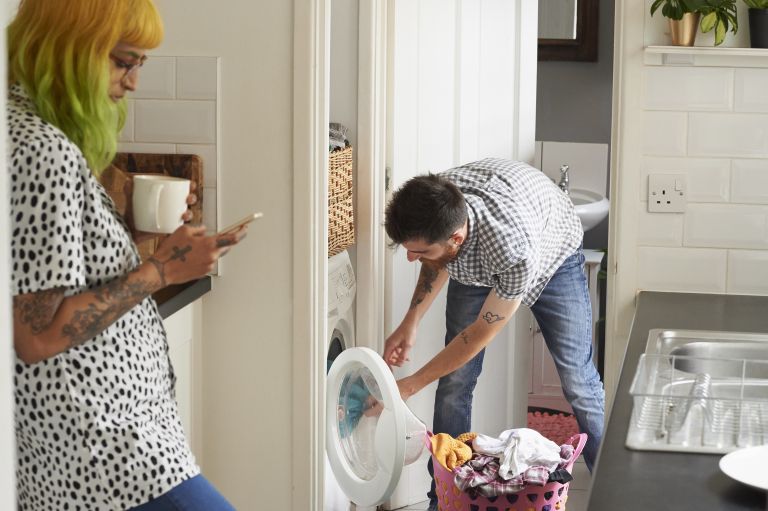 Following government intervention, a product recall of as many as 500,000 Whirlpool tumble dryers was announced in June 2019, some four years after Whirlpool announced their initial concerns regarding the safety of many of its Hotpoint, Creda and Indesit models.

Now, Whirlpool have revealed that even more appliances – as many as 800,000 – could be affected by the major design fault which, it has been suggested, is responsible for an alarming number of house fires over the course of the past decade.

While a parts replacement scheme was set up four years ago to begin fixing any faulty products, Whirlpool have announced their concern that as many as 800,000 could still be in use. As such, all users are urged to check their machine, without hesitation.

Prioritising safety has been the primary concern of both the government and Whirlpool in dealing with this matter, with the appliances manufacturer urging anyone who in concerned that they have a faulty machine that has not been modified to immediately unplug and stop using their tumble dryer until they receive further clarification.

Support and further clarification can be found by contacting Whirlpool on the following support line: 0800 151 0905.