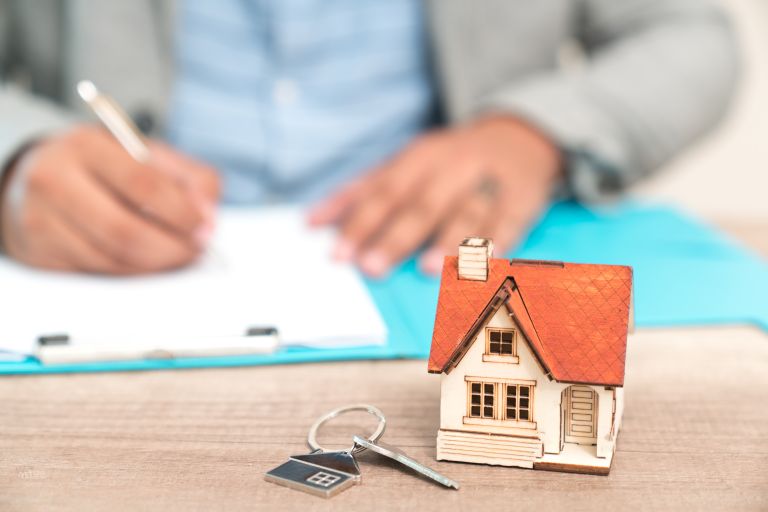 Dealing with an estate agent is not plain sailing for all of us, with many dissatisfied with the level or service they receive, or the high commission fees they have to pay while dealing with the sale or purchase of a property. In fact, the overall trend during the past decade has reflected a growing number of people willing to submit formal complaints against estate agents to The Property Ombudsman (TPOS).

However, research by estate agent comparison website, GetAgent.co.uk, has found that traditional estate agents have upped their game amid tougher market conditions and growing competition, with the number of complaint cases being formally upheld by the TPOS declining year on year. The growth in the average fee to sell a property is also declining.

Estate agent fees have increased by 19 per cent in the last ten years, while the number of complaints upheld against estate agents has increased by 9 per cent. However, the latest data shows that for just the second time in the last 10 years, upheld complaints against estate agents have dropped year on year, and for only the third time in a decade, this yearly rate of growth has been lower than the annual growth in fees.

The drop in complaints is also significant – 10 per cent compared to last year. The estate agent fees have grown by 5 per cent in the past year, and have been declining steadily since 2014.

'Although the traditional sector has suffered from a fairly negative public perception over previous years when looking at legitimate complaints against them they’ve certainly upped their game of late.'

'Everyone benefits from a bit of healthy competition and I think the rise of the online and hybrid model has certainly forced many agents to rethink their positioning and give more thought to the service for money aspect.'

'However, as we’ve seen via the scrutiny and customer experience of online agents, you often get what you pay for and I think now the public has experienced the more DIY model of the online sector, they’ve come to realise that actually, a good traditional agent is well worth the additional money when selling. This is the case now more than ever in what are very tough market conditions and with properties taking longer to sell, a good local agent and the knowledge they bring is vital when finding and securing a buyer.'

Want to get the absolute best value for money? Find out how to choose an estate agent when selling your house or flat in our guide.