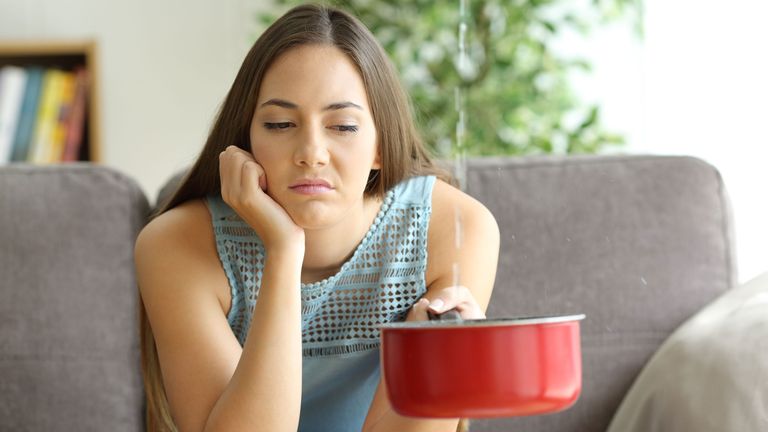 British DIYers' enthusiasm for tackling jobs around the house is not always matched by their success in completing them, with seven projects left unfinished
in the average home.

New research has revealed that commitment to home improvements often wanes before the end, as the majority of people asked said they’d begun a project without finishing it.

And in the survey for MyJobQuote.co.uk, more the two-thirds of homeowners admitted that although they'd started the task themselves, they'd had to hire a professional to complete it.

Just under half confessed that they’d actually made the job worse initially and it had ended up costing them money when the whole idea was to try to save it. The average amount spent per failed DIY job was £86.

The most common jobs that needed doing in the home were, perhaps not surprisingly: painting and wallpapering (68 per cent), followed by laying new flooring (52 per cent) and fixing a leak (46 per cent).

Excuses for failing to either start or complete DIY jobs included ‘I can’t afford the repair’ (49 per cent), ‘I don’t have time to do it myself’ (32 per cent) and ‘I keep putting it off’ (21 per cent).