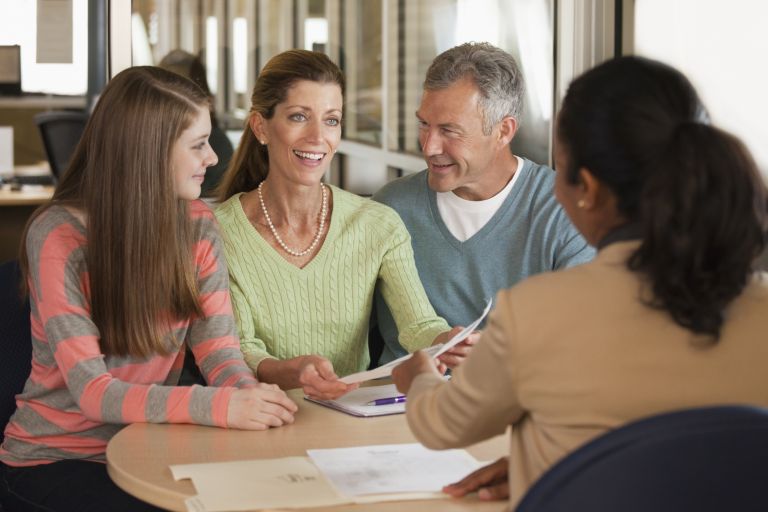 The current social care system in the UK is facing severe problems due to chronic underfunding and the ageing of the population. Under the current rules, the upper income threshold for making full payments for social care of the elderly is £23,250 – however, local authorities can choose to relax this rule at their discretion.

There is currently a shortfall of £7 billion in the social care system, and an urgent need to close this gap in order to ensure the adequate provision of support for the growing number of the elderly who need it.

The latest proposals by the Conservative think tank Centre for Policy Studies are moving towards a income tax-based model for funding social care that would be similar to the state pension model, and would involve everyone making set payments, regardless their income as part of the Universal Care Entitlement scheme.

Past proposals by both Conservative and Labour governments to tax people with assets of over £100,000, or tax people's property after their deaths, faced severe political backlash and were never implemented. The current proposals aim to ensure that no one would face 'dementia lottery' or have to sell their home in order to pay for care.

However, the proposals do include the voluntary release of equity, with suggested contributions of £10,000, £20,000, or £30,000 that would work almost as social care insurance for the equity holder's care in old age.

Former Work and Pensions secretary Damian Green commented in a Radio 4 interview, 'Given you have this huge raft of wealth, particularly in housing, a sliver of that used for social care would buy peace of mind for people in their old age and would get more money into the social care system,' he said.

'I think that would be fairer because the big divide in our society is not between old and young, it is between those who have owned homes for 20 or 30 years and those who don't and potentially never will.'

This element of the proposed reform is not without its critics; notable, the King's Fund, a health think tank, has pointed out that the current reform would likely raise an extra £3 billion at most, which will not be enough to cover the funding shortage. It is also not clear how the proposed reforms would be affected if the voluntary payment element is not taken up at the rate that's expected.