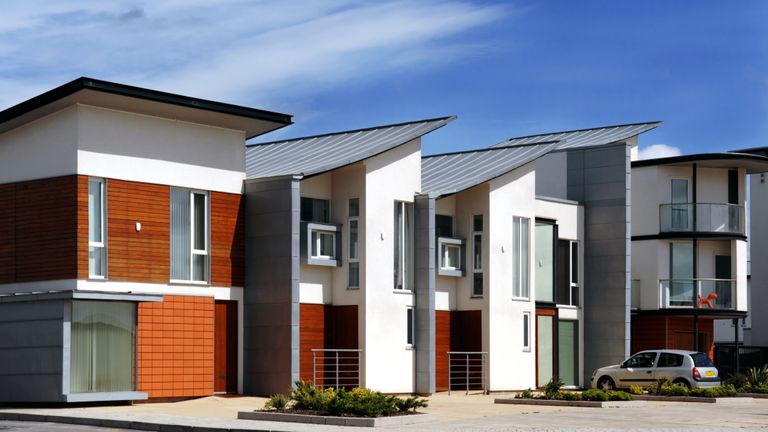 According to the latest figures, 222,190 new homes were delivered in the period of 2017 to 2018, in line with the government's pledge to build 300,000 new homes per year. Yet, with the housing crisis deepening every year, how do these numbers hold up to closer scrutiny?

The first thing that skews the numbers is the inclusion in the government figures of homes that are conversions rather than new builds (think office to residential), and single-use houses that have been converted into flats. With these taken into account, the actual net number of genuine new builds completed falls to 195,290.

The second point that puts the figures in sobering perspective is the dramatic slowdown of homebuilding in the last year in comparison with previous years. The period 2017 to 2018 saw a two per cent increase in the number of new homes delivered, as opposed to 15 per cent in the preceding year. This steep fall in the rate of home building is especially concerning, since it is now highly unlikely that the target number of new homes per year will be achieved any time soon.

Russell Quirk, property expert and founder of estate agency Emoov.co.uk, comments, 'Whilst the increase in new homes delivered is of course welcomed, there is a huge dose of caution needed here before the Ministry of Housing Communities and Local Government reaches for the Bollinger in celebration. Year on year growth in supply has dwindled to just a whimper at just two per cent and, at this rate of growth, the government target of 300,000 new dwellings delivered each year will take 15 years to reach.'