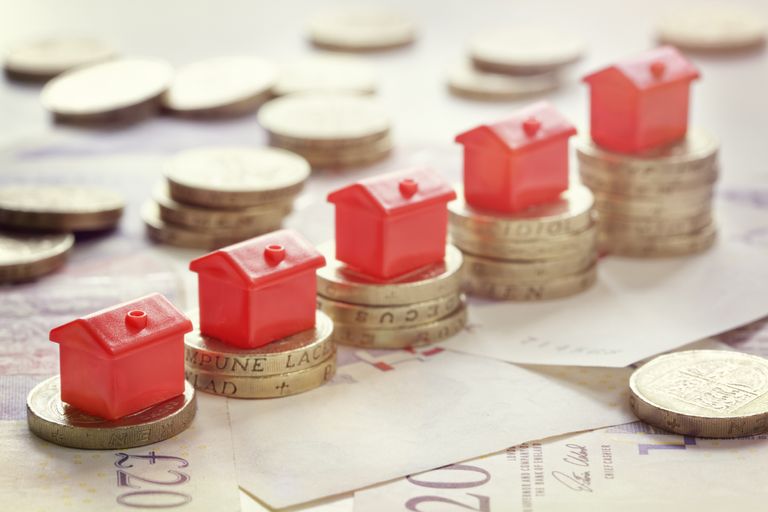 The UK property market is undergoing a number of changes, some of them to do with changes in legislation and taxation, and others to do with the political uncertainty surrounding the UK's exit from the European Union. What do the people who work with property every day – the high street estate agents – worry about the most, and do they believe the changes impact on their trade?

House buying experts Sellhousefast.uk have analysed the latest findings from Zoopla’s State of the Property Nation 2018 report, which surveyed 660 estate and letting agents to identify the biggest challenges they currently face.

The figures point to a growing concern about the unstable post-Brexit economic and social climate, which 64 per cent of estate agents identified as their main concern. Over half (51 per cent) have been feeling the pressure to lower fees, no doubt at least partly as the result of aforementioned climate of uncertainty, which has led to asking prices dropping and home owners becoming less willing to spend on estate agents.

Nearly half (49 per cent) have voiced concerns about insufficient housing stock, citing being unable to satisfy the demand from prospective buyers in their areas. By contrast, only 21 per cent of the estate agents who took part in the survey were worried about an increased competition, and an only slightly higher number (32 per cent) thought that online estate agents were a cause for concern.

These figures are perhaps unsurprising, but it is interesting to see estate agents' concerns become so closely align with those of their customers'. Estate agencies are highly competitive business environments (some with a reputation for being ruthless), and, with many years or decades of experience selling property, they are on high alert for socio-economic circumstances that have a significant effect on property markets. It is obvious to see that Brexit would be high on the list of those circumstances, but for estate agents to highlight the housing shortage as a significant problem is indicative of the depth of the housing crisis that is continuing to worsen, irrespective of the outcome of the Brexit negotiations.