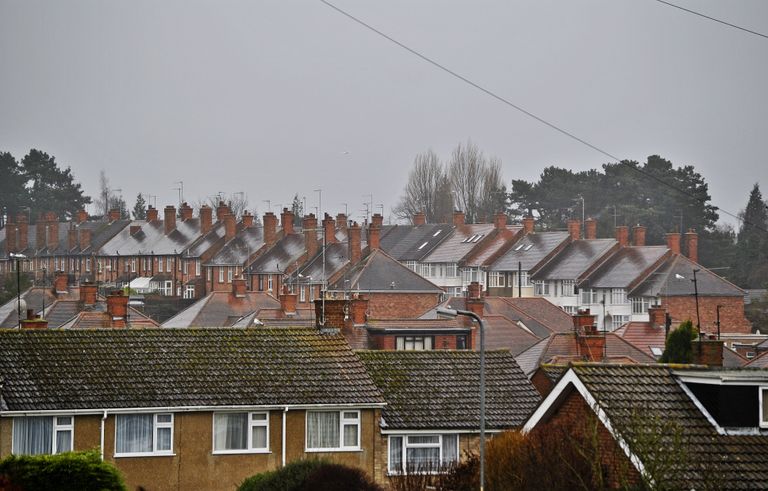 How friendly are your neighbours? Do they say hello, stop for a friendly chat? Perhaps they even look after your plants or pets while you're away. Friendly neighbours are always an asset, while unfriendly ones can make daily life stressful. And now we know where you can reliably expect to find the friendliest neighbours in the UK.

And the city with the least friendly neighbours? No special points for guessing that it's London, with the respondents from the capital rating their neighbours a grim 4.1 out of 10. Bristol, Glasgow, and Liverpool all scored five or below. Asked what it was that made them rate their neighbours negatively, nearly half (41 per cent) cited high levels of noise, while another 30 per cent complained that their neighbours never spoke to them. Ten per cent even said they'd had an argument with their neighbours.

But just how bad a problem is an unfriendly neighbour? Well over half (61 per cent) of those who scored their neighbours five and below said they wouldn't move just because of inconsiderate neighbours, while 20 per cent have considered it but decided against moving. Only 19 per cent felt that the unfriendly atmosphere was 'likely' to get them to move eventually, 'unless the neighbours moved first'.

Sunny Matharu, a spokesperson for Duette, who conducted the survey, comments, 'Having nice neighbours can make a huge difference; not only can you turn to them for help when you need it, such as when you go away, but it’s always someone to smile and wave at, sometimes talk to, and you never know whose day you might be making by being kind. Bad neighbours are never ideal, especially when all involved are arguing. For the sake of all involved, any issues should be discussed and resolved – it shouldn’t lead to someone having to up and move in order to feel settled and comfortable.'