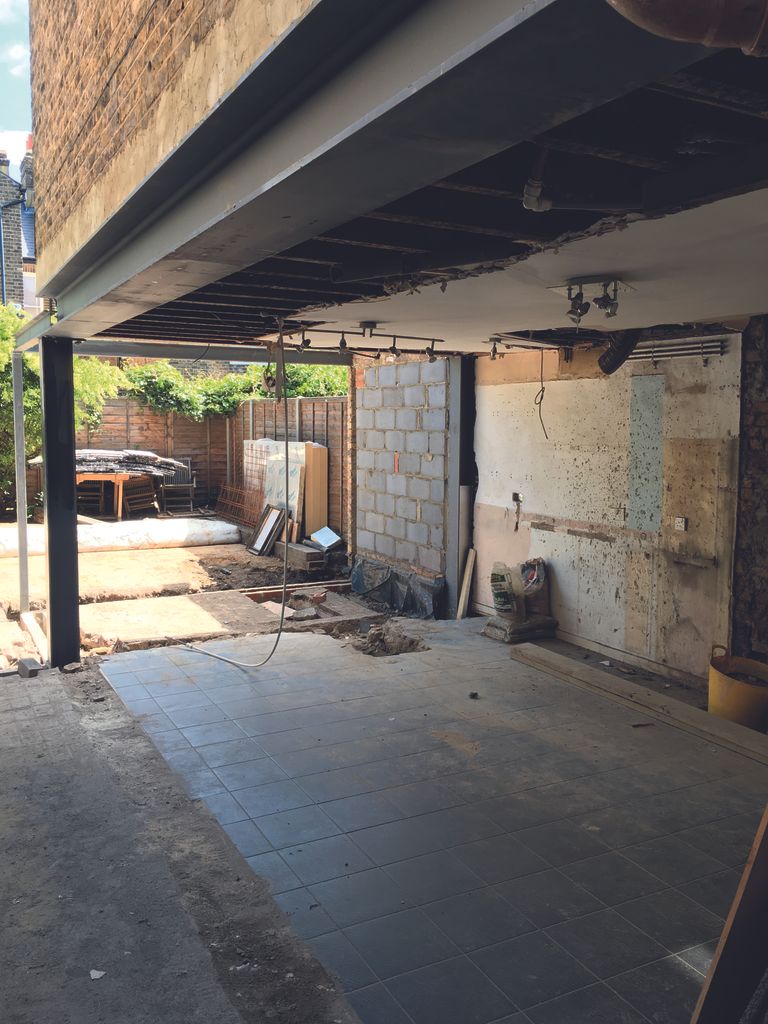 Back in 2015, the Town and Country Planning General Permitted Development Order (GPDO) meant that permitted development rules were relaxed to allow homeowners to bypass the red tape associated with planning permission applications when developing their homes, sometimes extensively.

The GPDO is due to expire in May 2019, but the government has proposed relaxing the rules further, allowing both homeowners and developers to extend upwards, again under permitted development. Brilliant news if you're a homeowner – or commercial developer – looking to start a project.

The GPDO was designed to allow what were termed 'uncontentious' additions to be added. It was intended as a boost for the housing market and home improvers. Less well publicised, and perhaps less well known by the general public, was that it has resulted in building projects that are described variously as unsightly or overbearing by owners of neighbouring properties; the relaxed rules also gave commercial developers more freedom to pursue plans that might otherwise have been blocked by local councils.

However, what's 'uncontentious' for the person or company developing a property might well be contentious for those living in a neighbouring property. In basic terms for residential work, the GPDO means that larger rear extensions, for example, can be added without planning permission; it has also allowed former commercial buildings – perhaps you have one at the end of your garden – to be more easily redeveloped into accommodation housing many residents, with knock-on effects for both on everything from light to privacy to parking.

The GPDO, and the proposed further relaxation of it, has of course drawn bad press, with critics citing an upwards surge of ugly or out-of-place buildings or additions as a reason to curb the rules.

Aesthetics aside, the relaxed rules have caused well-publicised ill-feeling between neighbours when there's no likelihood of an objection to an 'uncontentious' addition or building development being upheld. Another concern is that commercial developers can take advantage of the relaxed rules to create homes that don't conform to minimum standards, meaning future buyers or renters will be living in homes that are smaller than ever, poorly planned and even unsafe.

Kit Malthouse, Minister of State for Housing, says, 'Increasing the availability of affordable housing is vital and, under permitted-development rules, 32,000 homes have been delivered in the past two years... helping us provide more properties that suit a range of needs. We are currently considering responses to our proposals to extend permitted development rights, and a decision will be made in due course.'

Whatever the government decides, we advise any homeowner who's planning to develop their property to talk to their neighbours, and to be considerate of their objections, verbal or written. Commercial developments are whole other ball game and we wish anyone up against professional developers the very best of luck in getting heard at all.