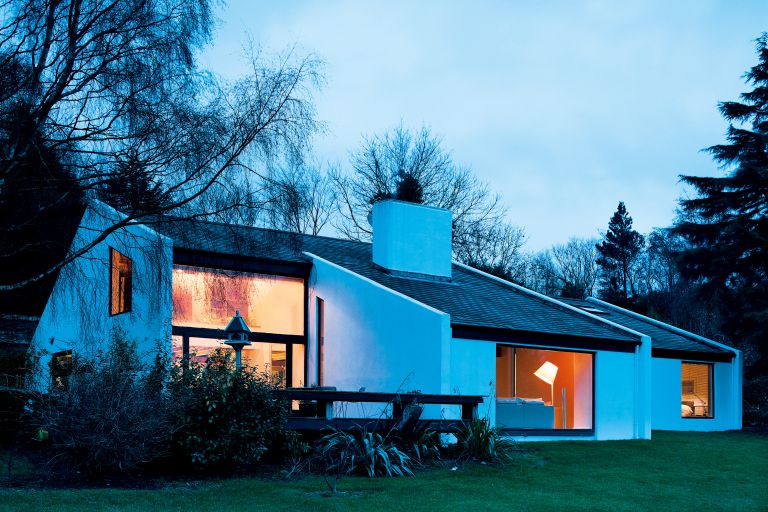 Have you ever considered a self build home? If so, you are among a growing number of people who like the flexibility and profitability of self builds and are considering one in the near future. Over 13,000 custom and self built homes were being built in the UK in 2017, and that figure is estimated to have risen to 40,000 since then.

Insulation Express have looked into UK attitudes towards self builds and have identified the best areas of the country to give one a go. It turns out that a very impressive seven million of us are actively researching building our own homes, with one million of those due to start their self building project in the next year.

There are several reasons for this huge rise in interest in the self build sector. For half (49 per cent), current new builds just aren't cutting it in terms of building quality, so building a home yourself seems like a better alternative. Self builds are also subject to reduced stamp duty, with only the price of the land taken into account, and only if that price exceeds £125,000, or £300,000 for first-time home owners. Moreover, owners of self builds make an average 29 per cent profit when they sell, making a self build an attractive form of property investment.

But what about the cost of the plots available for self building? Here, the picture varies dramatically between different regions of the UK. The most attractive plot pricing is to be found in Scotland, with Inverness and Dundee offering plots of land suitable for self building at £91,000 and £95,000 respectively.

The north of England is another attractive self build hotspot, with Manchester, Salford, and Durham offering plots for between £112,000 and £128,000. Unfortunately, it's not such good news for would-be self builders who live in Liverpool, where a self build plot will set you back an eye-watering £817,000. Oxford was the second most inhospitable city to self builders, with a plot there costing over £500,000. Derby, Cambridge and Cardiff are all also very expensive, with plots there coming in at well over £300,000.

It seems that currently, if you are seriously considering a self build, you should also be considering a dramatic relocation and potentially a lifestyle change, especially if you're hoping to make money from your self build in the future.