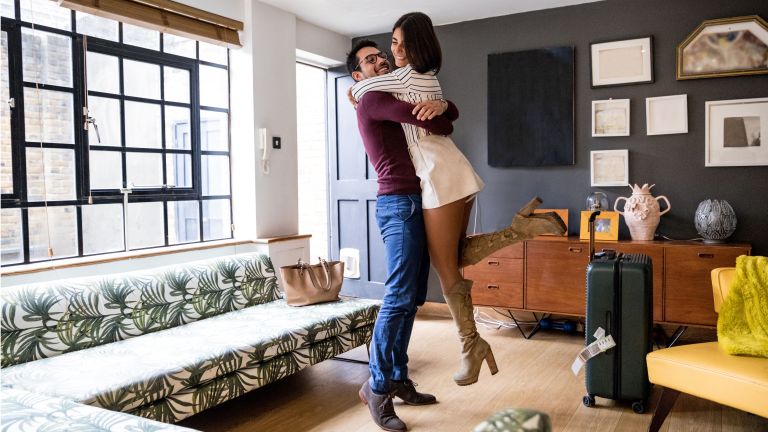 Property prices are sky-high in the UK, which is why many of us rent way longer than we planned. This is the main – and unsurprising – finding of a new survey by Hillarys that looks into the reasons why people rent.

While the high cost of buying a property came top, cited by an unequivocal 94 per cent of respondents, other popular reasons for renting revealed in the results of the survey paint a more complex, and considerably less negative, picture.

One such reason, given by 73 per cent of respondents, was that they 'liked the freedom of renting', with a further, substantial, 68 per cent quoted as being unsure where they wanted to settle down. Not having to cover the costs of repairs to the property appealed to well over half of respondents (57 per cent), and just over half of the participants wanted to travel first rather than settle down.

While the excessively high costs of buying in the UK remains a big issue, the results of the survey suggest that, for many of us, renting is not wholly a necessary evil, but at least partly a choice that reflects our changing lifestyles and priorities.

Tara Hall, a spokesperson for Hillarys comments, 'With the cost of buying a home getting higher and higher, it’s taking much longer for people to save up for deposits and other costs. However, it seems that while a lot of people would like to buy a home eventually, lots of people enjoy the benefits of not being tied down long term.'