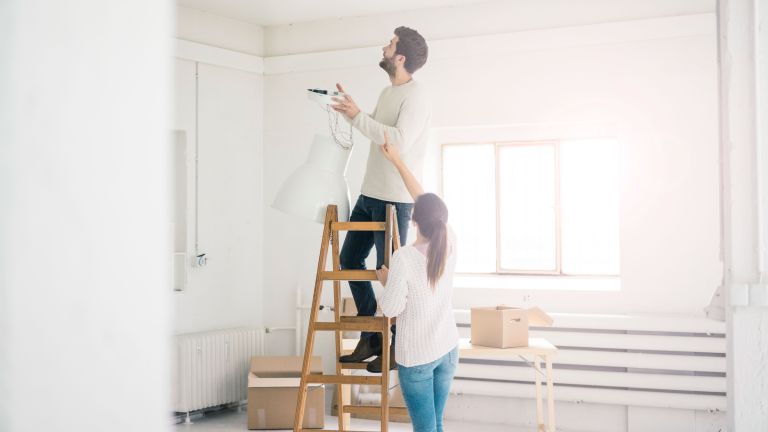 Research recently undertaken by MyJobQuote suggests that DIY related accidents are costing the NHS an average of £222,322,225 in hospital visits every year. This was calculated using NHS statistics on the average cost of visiting A&E (£143) and of getting an ambulance to hospital (£259), as well as recent Office of National Statistics data for the population of 18 to 65 year olds in the UK (40,762,058).

Of the 64 per cent of participants who had taken on a DIY task in the last 12 months, one in six (17 per cent) were found to have caused injury to themselves in the process.

Of that, 17 per cent who had experienced a DIY related injury, 26 per cent recalled having to visit A&E to receive treatment for their injuries, while a further 5 per cent admitted to having to call an ambulance the injury was so serious.

Amongst the main culprits behind the injuries? Power tools, ladders and general tools. Having looked further into this statistic, researchers have suggested that the leading five causes of injuries include:

Commenting on the findings of the study, Lisa Evans, spokesperson for MyJobQuote, says, 'DIY naturally comes with its own set of risks as the equipment used, such as power tools and ladders, can be dangerous if not used properly. Obviously accidents happen and can sometimes be unavoidable, but a high number of these accidents could be averted with the proper precautions, thus alleviating the strain and cost on the NHS.'

Offering advice on reducing the risk of injury while taking on DIY projects, Lisa advises: 'Always wear protection, such as goggles or a mask and gloves where necessary, take extra care when using power tools and dealing with electrics and never go up a ladder without someone holding the base for you.'