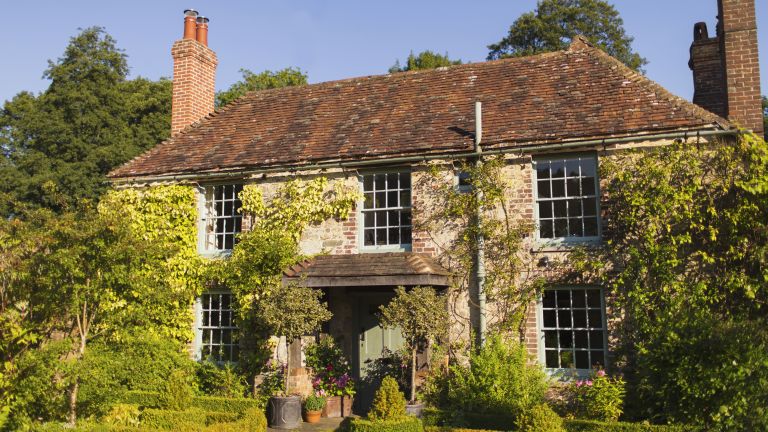 Recent mortgage-related statistics released by the Financial Conduct Authority have revealed an increase in lending during the second quarter of 2018, with the figures pointing to a hike in lending on large, expensive properties that are over four times a single buyer's salary. In other words, the market for properties over £1 million is thriving despite the overall slowing down of the property market.

To put this growth in context, a million-pound mortgage will require an income of £220,000 or over a year, with lenders generally only approving mortgages on properties that cost no more than 4.5 times the buyer's income. And even if a low-cost, fixed-rate mortgage is approved on a property over £1 million, it will still set the buyer back over £4,500 a month.

So, given the huge financial responsibility of buying such an expensive property (if you are able to afford it), what is driving the increased activity in this sector of the property market? The reasons differ depending on who's buying. Generally speaking,  there are two categories of buyers who take out £1 million mortgages: the very wealthy (which includes international buyers), and domestic buyers with growing families.

The geography of £1 million house purchases is telling: inner-London luxury properties tend to go to wealthy, international buyers who take out a mortgage in order to have the cash flow for their (high) day-to-day living costs, which include international travel. UK buyers, on the other hand, take the million-pound plunge in order to secure family homes in south-west London and Surrey – within the London commuter belt, but offering more space – and, crucially for young families, more bedrooms – than anything going for a similar prices in inner London.

There is an obvious risk attached to this high-cost borrowing; even a salary high enough to cover the mortgage could prove to be insufficient if interest rates were to rise. The very high costs of property in London and surrounding counties are potentially problematic even for UK's high earners.