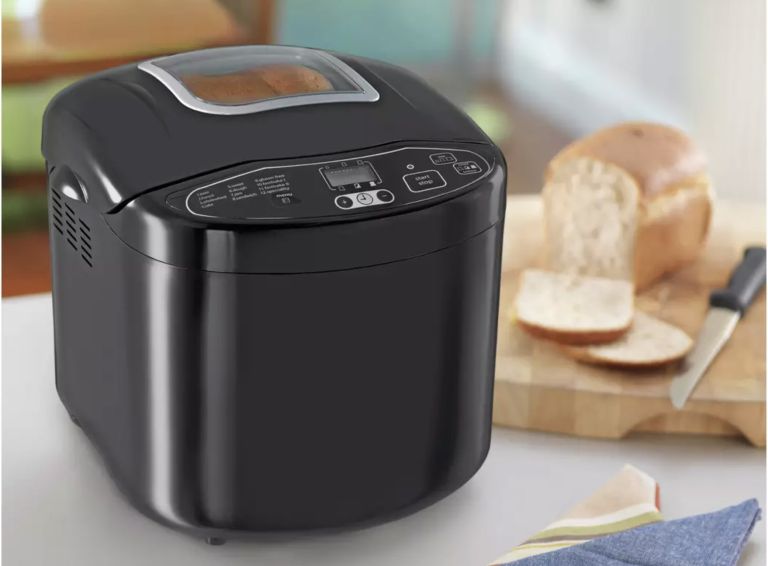 When we thought of all the things that would sell out in a pandemic, we did not think that it would be so hard to get hold of a breadmaker. But it makes sense – if you can make your own bread then you won't need to pop out for a loaf. And, bread flour keeps much better than a fully made loaf so many have been stocking up on the ingredients to make bread rather than bread itself which lasts but a few days. Clever.

The problem is, so many people have had the same idea that John Lewis, AO and Currys have all sold out of breadmakers. However, after a bit of digging we found them on Argos for collection and delivery, and eBay has some stock too. Some are also on our list of the best breadmakers so you know you are getting a good one.

You can also go straight to the retailer site. Most have many of their appliances in stock. It may depend where you live as delivery for Argos depends on what they have in nearby stores, but below you can see where you can still find a breadmaker.

It will depend where you live, but Argos have some breadmakers in stock. Enter your postcode to see what is available near you.View Deal

Morphy Richards | Get the Fastbake breadmaker for £79.99

This affordable breadmaker even makes jam. It also has three crust settings so you can choose your favourite bake style and the viewing window allows you to check how it is doing.View Deal

This model has been manufacturer refurbished and we found a few similar items on eBay. They aren't brand new but could be ex display or returned by someone who didn't want it. Either way this is a great model that has crust control and a keep warm functionView Deal

How to make bread: