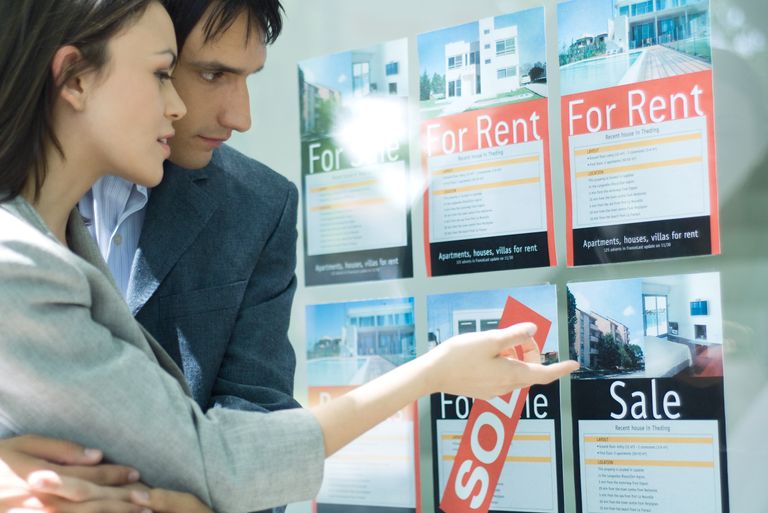 Tired of renting in a huge city? Or perhaps you grew up in a tiny place and escaped to a metropolis as soon as you could, but are finding the going tough? It’s been repeated ad nauseam that large cities (and especially, though not exclusively, world capitals) are becoming unaffordable even for successful young entrepreneurs.

Often, when starting a family is also added into the equation, big city rents become a real drain on even decent professional incomes. Is the only solution, then, moving to a tiny village in the commuter belt?

Not necessarily, nor is this the most important trend among millennials tired of rent hikes continuously outpacing their incomes. In fact, if you are in the UK, and especially in England, moving out to a small town or village may be counterproductive.

Many small towns in picturesque locations have an exclusive status with huge price tags to match. Renting in a town of around 100,000 people is significantly more expensive, on average, than renting in a city of 250,000, recent research* reveals.

Renting in Bournemouth, for example, is almost £100 per month more expensive than renting in Newcastle. Meanwhile, rent in Sheffield, at an average of just over £600 per month, and it’s a whopping £400 cheaper than renting in the tiny medieval city of York, where rents are over £1,000 per month on average.

Cities such as Manchester and Bristol are all more affordable to live in than London, but they also offer better value for money than small but expensive places such as Salford, Devon, or Colchester, Essex.

There’s more to it than rent prices, however. Mid-sized cities are increasingly favoured by millennials who want to settle somewhere for the longer term that brings career opportunities, good schools for the kids, and many of the same metropolitan lifestyle benefits they’ve come to enjoy while living in large cities.

This trend towards mid-sized hubs is also true of the US, where millennials are increasingly moving to mid-tier cities such as Louisville or Derby City rather than Chicago or Austin. This is good news for regional development on both sides of the Atlantic, and the trend could potentially ease the demand (which is partly the reason for sky-high rents) for rental property in the largest metropolitan areas.