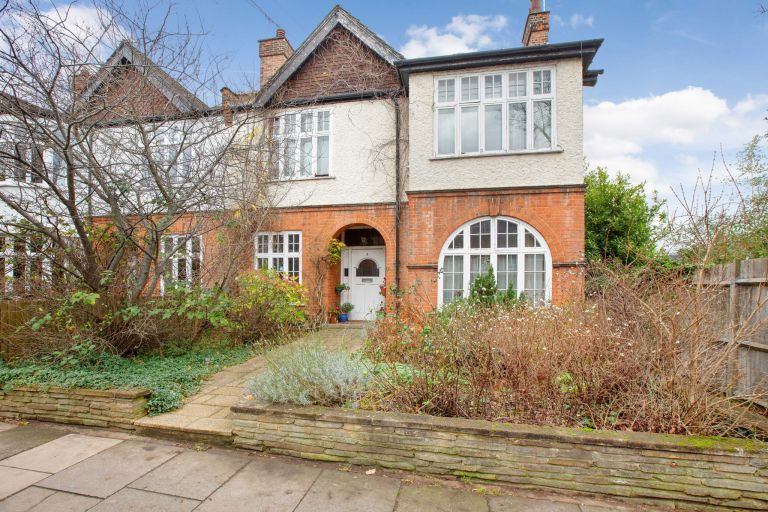 So it’s not surprising that three quarters of people living in cities said they’d jump at the chance of moving out to the sticks. So what stops them? Apparently, the top factors holding people back are:

1. Concerns about the cost of commuting back into town (32 percent).

In response, Yopa has launched The London Commuter Guide. It allows you to set a price tag for a house, how much you would be happy spending on a season ticket and how long you'd be prepared to spend travelling to and from work. It gives you the option of choosing low crime rates, low pollution levels and more, then presents you different locations that should suit all your requirements. We'd say that's a very handy tool for starting a search for a new home in a party of the country you're unfamiliar with.

There is, of course, a variety of locations to choose from, but, as a heads up, Yopa names the following as the top London commuter towns: