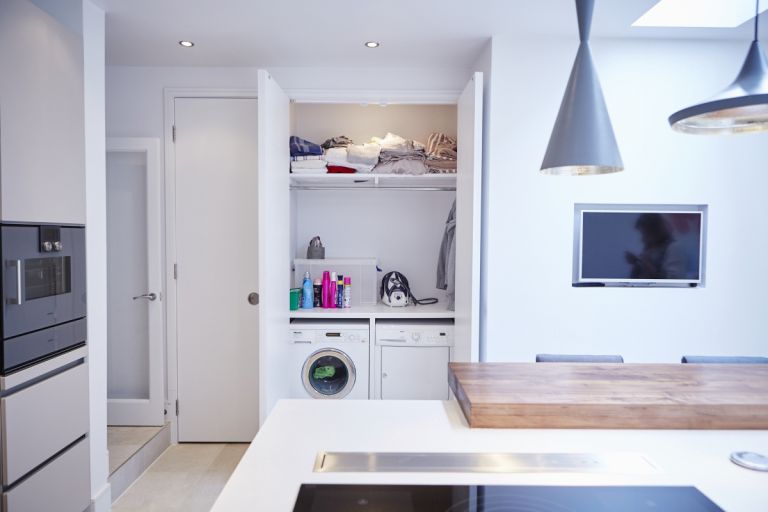 Selling a house and wondering how you could add a little extra value? Depending on the quality and age of your furnishings and fittings, you could easily add a few thousand to the value of your home by including them in the sale.

According to a recent poll of homeowners who have recently sold a house*, a property with a fully equipped kitchen will fetch an extra £1,080, while a fully furnished bedroom with a bed and wardrobe can add £1,000. Living room furnishings, such as sofas are slightly less valuable, and will increase the value of a home by up to £840.

These figures are actually better deals for home buyers than sellers, with bedroom furniture in particular seen as a desirable feature included in the house price. While over half of British homeowners (52 per cent) put up their houses for sale with furniture included, 61 per cent of them would not include the bed in the bundle. Televisions and coffee tables also tend to follow their owners to their new homes and not be included in the house sale.

But what if you bought a house unfurnished, only to find unexpected furniture there when moving in? Of Britons who have recently bought a house, 22 per cent have found themselves in this situation, with 48 per cent reporting finding 'old furniture' after moving in, and 15 per cent even found rubbish in the house.

Among the weirdest things new homeowners found in their new homes are a cat's used litter tray, a wedding ring, and a dead squirrel. Happy housewarming.

*A poll of 1,400 people over the age of 18 who have sold a home in the past five years by Thomas Sanderson