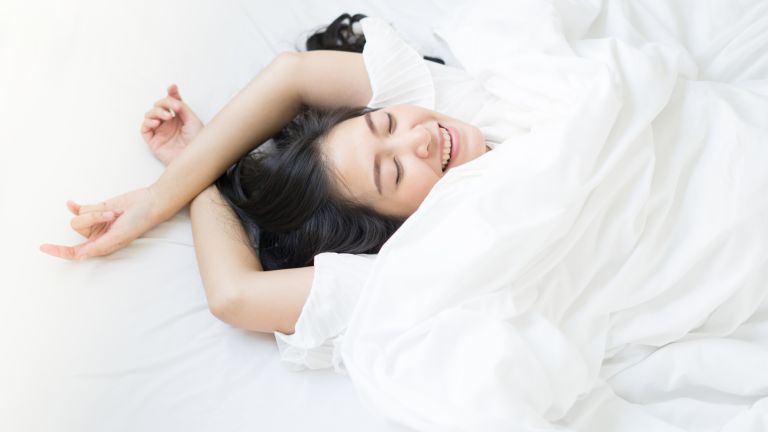 If you're yet to change to a summer duvet – we're talking 4.5 tog – then now's the best time to do so. Why? We're in the middle of a heatwave for starters, and then there's the fact that we've found a super cheap Slumberdown option for sale. It has 39 per cent off at Amazon and it can be delivered tomorrow. No more sweaty nights.

The Slumberdown Anti Allergy Duvet is just £15.16 right now and it certainly does the job, if that's what you're wondering. It also comes in 4.5 tog which is perfect for warm evenings, while it's available in single, double or king sizes. Not just that but it's approved by Allergy UK, too. It's also machine washable and tumble dryer friendly to reduce trips to the dry cleaner.

See our buying guide of the best duvets if you have a little more money to spend. Keep scrolling to see this deal.

Slumberdown Anti Allergy Duvet | Was £24.99, now £15.16 at Amazon
With a soft-touch cover, this duvet feels and acts the part. A great buy for summer months when a fan isn't quite doing the job. What's more? It's lightweight to make changing the sheets an easier job.View Deal

Head to our dedicated deals page for more great offers on everything from fans to paddling pools.

What tog do I need?

Duvets come with a tog rating, which stands for Thermal Overall Grade. This number relates to a duvet's warmth. Essentially, the lower the tog rating the cooler the duvet, which means the higher the tog, the warmer it'll make you feel. In the winter months, you'll want a duvet that's around 13.5 or maybe even 15 tog if you're a cold sleeper. In the summer you should opt for something that's 4.5 tog to seven tog. Some brands sell a year-round duvet that can be used as a 15 tog, a 10.5 tog or a 4.5 tog – two parts pop together so that you can use them separately or combined.