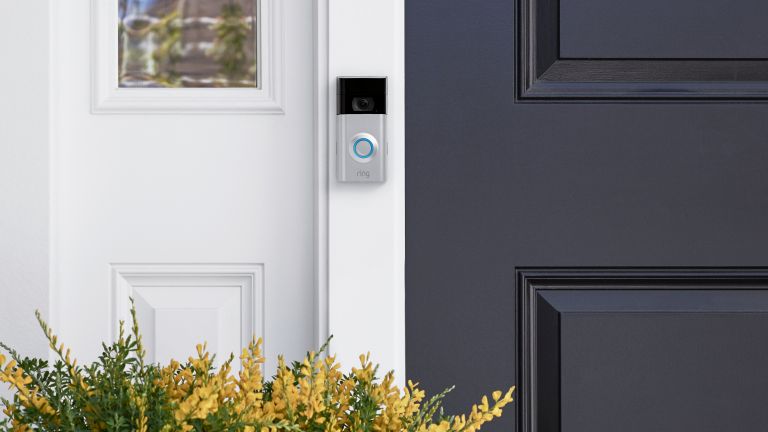 Ring video doorbells – the best video doorbells according to our testing – have long been praised for their ability to deter criminals. But, do they actually work? If you were skeptical before, you won't be after watching this footage.

We wanted to share this footage – which was released, officially, by Ring – not only to sing the praises of Ring video doorbells, but also to make is apparent just how easy it can be to enhance your home security without spending a fortune.

Captured outside the home of a real-life Ring user (we really want to clarify that this isn't staged), the footage shows what happened when a group of unsuspecting criminals were interrupted by a homeowner on the other end of a Ring video doorbell.

We won't ruin the ending – you can see what happened in the video below – but you'll be surprised just how much of a deterrent video doorbells can be.

And with Black Friday just around the corner, there's never been a better time to pick one up – there are tons of great deals to take advantage of. Because, if they weren't affordable enough to begin with, they certainly will be when the best deals roll in.