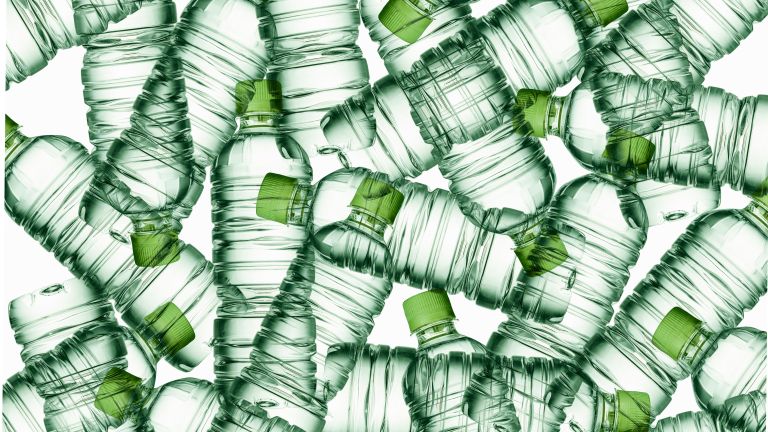 Hallelujah! Sainsbury's have announced that they will be slashing their plastic packaging by 50 per cent by 2025, after thousands of their customers wrote to the supermarket chain asking that something be done about the excessive packaging.

The announcement follows in the wake of the government's pledge to tax the use of new plastics in packaging by 2022 – although it looks like Sainsbury's are going much further in their plans to cut plastic waste.

In last year's report on supermarkets and plastics by Greenpeace, Sainsbury's came last in terms of adopting progressive packaging policies. It is all the more heartening, then, that now that Sainsbury's have given in to pressure and decided to act, they plan on moving quickly.

In a detailed pledge published on their website, the supermarket chain announced their plans to ban all non-recyclable black plastic trays by the end of this year. Plastic film on fruit and veg will be banned by 2020. Moreover, they are actively sourcing ideas from the general public – who drove the commitment to reduce plastics in the first place.

You can fill out a form on the Sainsbury's website and make a practical suggestion of an alternative to plastic packaging that you'd be happy with.

This invitation to contribute is important not only on the immediate practical level, but could also set a great precedent for other supermarket chains to follow suit. At least in part, the overuse of plastic packaging stems from supermarkets' outdated notions of what customers want; now we can prove that we really don't want plastic.