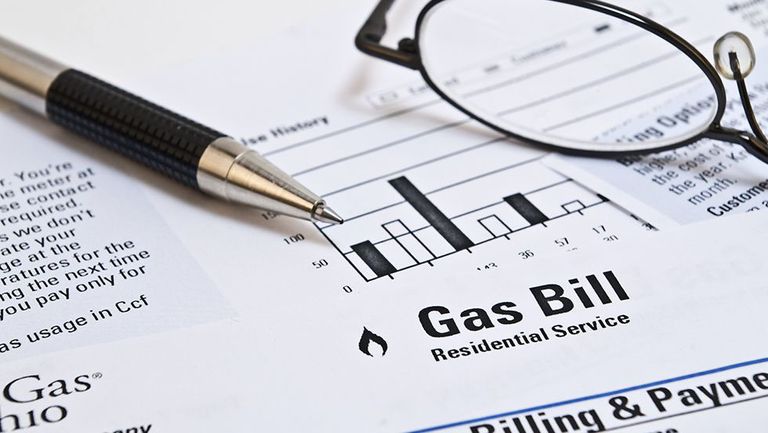 Switching energy suppliers has had a massive surge in interest from people concerned about their expenses post Covid-19. New data* reveals that online searches for 'energy provider' are up 99 per cent in search volumes for March, while 'energy switch' is up 83 per cent.

These searches are part of a general trend to save money on all kinds of bills, from broadband to home insurance and TV licensing. If there's anything positive that's come out of the pandemic it's the fact that people are focusing on saving by switching. It's really easy to do, despite many often still not bothering for fear that it will be difficult, or, if they are unaware of the savings that could be made.

Of course, what's made the need to shop around when choosing utility providers clearer than ever is the fact that so many people are now working from home, which means significant increases in our energy consumption. While working from a laptop will only raise your bills by approximately £10 a month (if used every day for eight hours), if your household uses multiple computers (desktop computers will draw a lot more energy than laptops), electric cooking appliances, and heating, whether electric or gas, when it's chilly, you could be looking at a substantial bill increase.

In fact, although electricity is always more expensive to run than gas, 78 per cent of Brits are dependent on gas for hot water and heating. At the same, 94 per cent are unaware of how much gas they're consuming, according to water saving platform SaveMoneyCutCarbon. There are steps you can take to making your gas consumption more efficient, such as installing thermostatic valves on individual radiators. Ultimately, though, if you're still on a standard variable tariff with a supplier you've been with for years, it's highly likely your winter bill will be unforgiving, especially if there's a price hike.

And if you're renting, switching energy suppliers can make even more of a difference than if you're a home owner. Renters don't have it in their power to improve insulation in the homes they live in, or to install a more efficient boiler (landlords are typically reluctant to replace such an expensive appliance unless it breaks). But renters do have the freedom to switch energy providers,  and could save over £200 a year just by doing so.

*Data provided by Just Move In