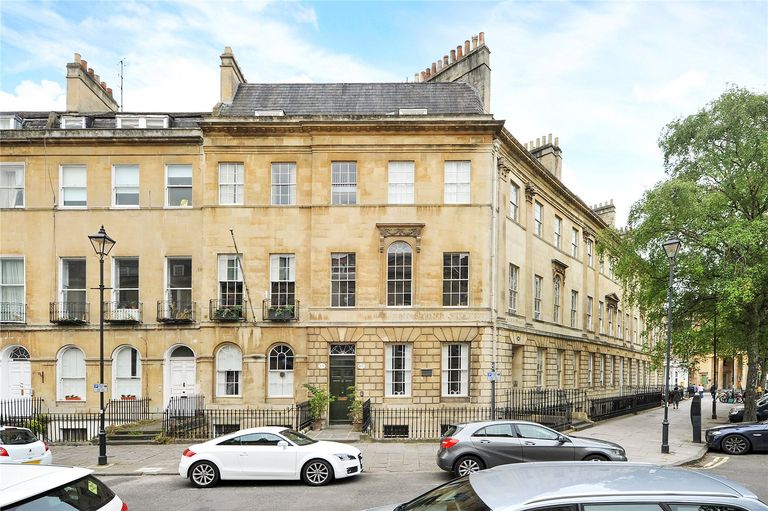 The much-discussed post Covid-19 house price crash may finally have arrived, with UK house prices in annual decline for the first time in eight years, as confirmed by new figures released by Nationwide.

Amid severe mortgage lending restrictions and a reduced supply of housing both for sale and rent, what does this moment mean for the UK property market? The truth is that we just don't know, partly because the fall in house prices is so far slight – 0.1 per cent. However, it does begin to look more significant if we look at where the housing market was only last month, with an annual growth of 1.8 per cent.

Although a further downturn seems likely given the latest figures, quarterly data is still showing house price growth, with London performing the strongest with an average of 2.1 per cent, edging closely to 2017 house price levels. Nationwide are calling the current data 'unsurprising', 'given the magnitude of the shock to the economy as a result of the pandemic.' Robert Gardner, Nationwide's Chief Economist, said:

'[T]he medium-term outlook for the housing market remains highly uncertain. Much will depend on the performance of the wider economy, which will in turn be determined by how the pandemic and restrictions on activity evolve (including any behavioural shifts).'

In other words, a further decline of the housing market is by no means a guarantee, and, above all, it's the extent to which house prices will continue falling that matters the most, not the fact of property prices falling per se. No one expects house prices to rise massively in the next six months – any growth prognosis will be very modest. But this conservative estimate goes equally for house prices falling.

Our advice to both current and would-be home owners is to take the recent figures with a pinch of salt. Yes, the first annual house price fall in eight years is significant, but it hasn't been huge. In practice, a fall of 0.1 per cent is highly unlikely to affect either buyers or sellers significantly, although the message it sends about the potential for a crash will undoubtedly reduce the supply of housing for sale (and rent) even further, which in turn is actually likely to keep propping up house prices in the coming months.

So, will we see the 10 per cent house price fall that was widely mentioned as a possibility back in March? Probably not. Will buyers have to compete for an ever-dwindling number of homes for sale, while having difficulties getting a mortgage? Probably yes. We would advise prospective home owners against holding off buying if they are in a position to, because they will have fewer choices of properties by the end of the year.

We've teamed up with online mortgage experts Habito; use their free comparison tool below to see how much you could borrow, and speak to their experts for unbiased mortgage advice.