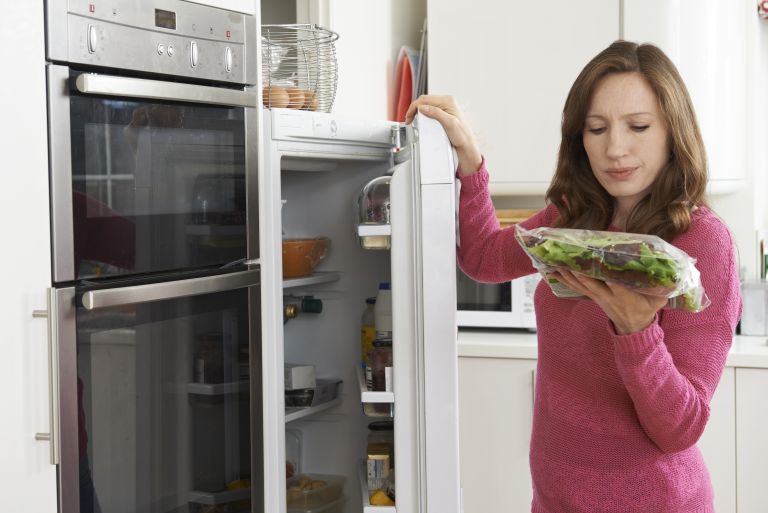 As the effects of climate change are becoming more and more apparent as every year passes, it's unquestionable that the most significant changes would have to happen on a global level to make a meaningful impact. However, our individual lifestyle choices have a huge cumulative effect on the environment, and this is something, as a nation, we have become increasingly aware of – in no small part thanks to the huge success of David Attenborough's Blue Planet.

Taking a hard look at these lifestyle preferences is something many Brits have already confessed to. In a new nationwide survey of 3,000 people by Modular Classrooms, over half (57 per cent) say they are prepared to make 'significant' lifestyle changes in order to minimise the impact of climate change. In Wales, this figure is an even more heartening 66 per cent. But what does 'significant' actually mean – and is it realistic? We look a little deeper into the realities.

Air quality and emissions from traffic are something of hot topic currently. Road transport accounts for 22 per cent of total UK emissions of carbon dioxide (CO2). Diesel cars are particularly problematic, so much so that Madrid, Athens, Mexico City, and Paris are opting for an all-out ban on diesel by 2025. In the UK, the government has announced plans to ensure all new cars are 'effectively zero emission' by 2040. This could include a more ambitious plan to ban the sale of new all petrol and diesel cars by as early as 2032.

However, electric cars are not entirely the 'clean' alternative to 'dirty' petrol: with many countries still generating the majority of their electricity via fossil fuel-powered plants, electric cars can only be an environmentally friendly option if the majority of electric power where you live is generated from renewable sources such as wind power.

The rise in veganism has highlighted the decline in meat consumption. A huge recent study published in the journal Nature makes the link between meat consumption and climate change very clear: we need to reduce how much meat we eat in order to reduce the effects of global warming. Nor is eating less meat all about the greater good, either: official NHS guidelines recommend reducing meat consumption for health reasons, too.

'Ethical shopping' may sound like a contradiction in terms, but there is compelling evidence that our choices as consumers do make a difference in the cases of at least two widely used materials: cotton and timber.

Non-organic cotton farming worldwide is creating huge environmental and social problems, so buying organic and FairTrade cotton is much more than a gesture. Non-organic cotton farming practices are putting huge pressure on land and water resources, and the cotton industry worldwide uses $2 billion's worth of pesticides annually, contaminating both soil and water sources where it's grown.

Likewise, timber production is wreaking havoc on the world's forests, with even some FSC-certified timber having been found to be the product of illegal logging, although an FSC representative has commented that 'FSC does not accept illegal logging or illegal timber trade in its system and encourages any stakeholders who suspect an FSC-certified organisation of being involved in any unacceptable activities, including illegal timber trade and illegal logging, to file a formal complaint via its complaints mechanism.' WWF now have a guide to buying timber that helps choosing where and how to buy products made from wood easier.

Recycling is important – but, sadly, 91 per cent of the world's plastic isn't being recycled. Plastic, in its microplastic form, is now omnipresent in our oceans, including in the deepest sea bed areas. Microplastics are now routinely found in fish, sea animals and birds – and, most recently, in the bodies of humans.

The only way to reduce the amount of plastic being dumped into our oceans is by using less of it. Signing a petition to get supermarkets to drop plastic packaging is a good start, but there are changes you can make to reduce your plastic use right away. Just swapping your plastic toothbrush for a biodegradable one made from bamboo is a significant change; the United States alone throw away one billion plastic toothbrushes every year, which gives an idea of the sheer volume of plastic waste we are generating.