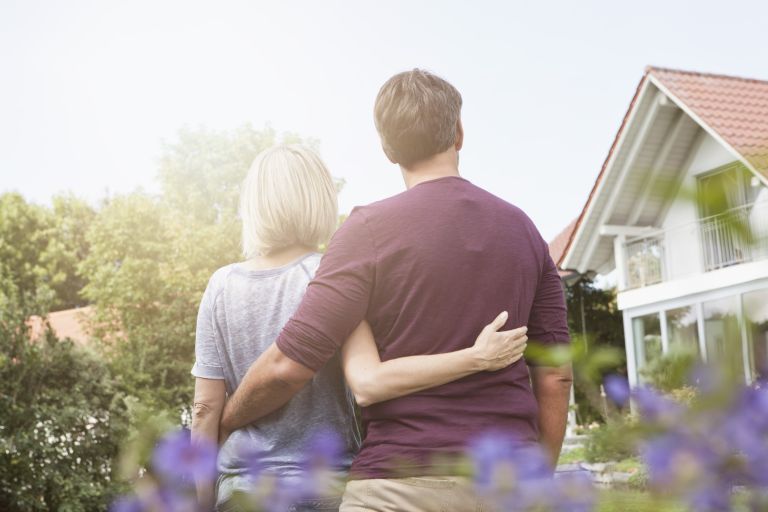 The stamp duty holiday on homes up to £500,000 announced by Rishi Sunak last week has come as a relief to many prospective home owners – but not so much to those who bought a home during the pandemic before the announcement.

Now home owners who bought a house, took out a mortgage, and moved during the most challenging of circumstances are calling for stamp duty paid between March and July to be refunded, and for all stamp duty, irrespective of house price, to be completely abolished until the pandemic is over.

The petition, which can be signed at the official parliament petition portal, has already had over six thousand signatures; it will need 10,000 in order to receive an official government response; if the petition reached 100,000 signatures, it would be considered for debate in parliament.

The stamp duty holiday has been implemented until 31st march 2021 in a bid to boost a housing market beset by many challenges in the wake of the pandemic, from lenders pulling low-deposit mortgages from the market to buyers holding off purchasing homes in the uncertain economic climate.

The measure was announced with immediate effect, but many buyers who have just completed a house purchase and would've been within the £500,000 threshold feel they have been unfairly discriminated against, and that the date the measure came into effect is arbitrary.

The petitioners also are calling attention to the fact stamp duty tax often affects those buying homes over £500,000 just as much; those buying in London in particular are very limited in choice of properties within the threshold, with the median price of a home in London standing at £620,000.

Campaigners have been calling on the stamp duty tax to be reformed for years, arguing that it's a deterrent for buyers.