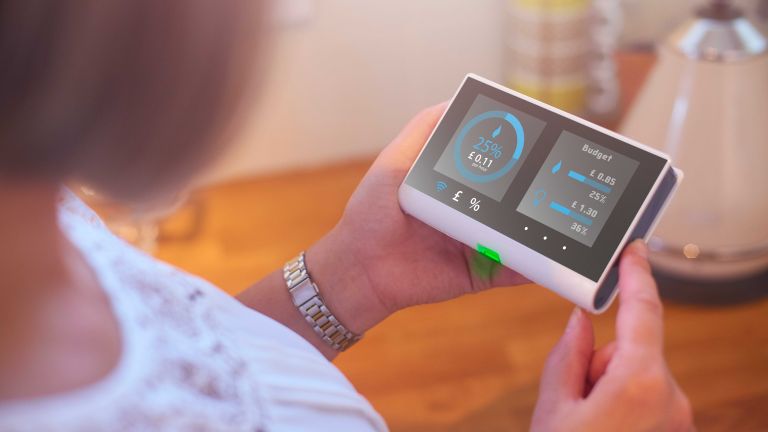 Ofgem is lowering the price cap on the amount customers can be charged for gas and electricity, aiding those who are on default tariffs. This will affect the millions of homeowners who do not switch suppliers at the end of their contract, with Ofgem forcing suppliers to pass savings on to the customer when energy prices fall.

The price cap was introduced to prevent vulnerable people from being overcharged for their energy. Twice a year, Ofgem – the body responsible for regulating the energy market – sets a price cap to reflect the projected energy costs for the next six months. On 1 October 2019, the default energy price cap will fall from £1,254 to £1,179 meaning those being charged the optimum energy prices will save £75.

While customers are advised to look around for a better deal, an estimated 11 million people stay with their current provider and get switched to a default deal. These deals do not always reflect up-to-date pricing.

Stephen Murray, energy expert at MoneySuperMarket, comments on today’s decision by Ofgem to lower the level of the energy price cap by £75:

“The cap isn’t even a year old and we’ve already seen three changes in pricing for the 11 million households on expensive standard variable and default tariffs.

“Despite the price cap level dropping by £75, it’s still more than the original level of £1,137 and crucially, there are more than 100 cheaper tariffs available to consumers in the market today. That means someone switching today could secure a deal that delivers more than three times the saving the price cap offers, while protecting themselves from this rollercoaster of price fluctuations every six months. It’s a no-brainer.”

As well as shopping around for a better tariff when your contract comes to an end, there are other ways to cut your energy bills. Installing a smart meter will help make you more mindful of your energy consumption, and before autumn sets in, use the good weather as an opportunity to take on energy saving measures such as improving insulation and draughtproofing windows and doors.