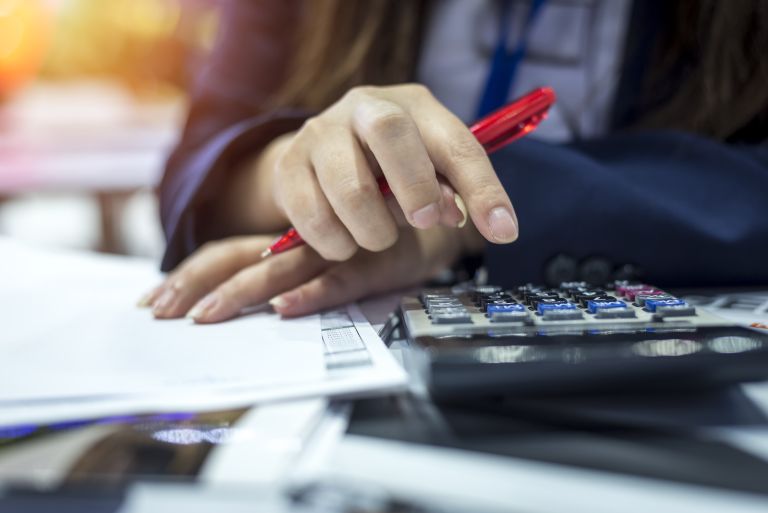 It's official: nearly half of us are in debt. Recent statistics* reveal that 46 per cent of adults are struggling with their levels of debt, with the average amount owed coming in at £6,465.

What are the reasons behind these stark numbers? When probed on the causes of their debt, well over a third of the respondents (36 per cent) cited rising bills as the reasons for their constant borrowing, while another 33 per cent found themselves struggling with increased rent or mortgage repayments.

The housing crisis is continuing to deepen, with the dwindling supply of housing having a (seemingly unstoppable) knock-on effect on rents and house prices. Energy prices are continuing to grow, too – despite the fact the government introduced an energy price cap in early 2019, it has since fluctuated, rising in April, lowering again this summer; and the latest cap is still higher than the original cap set in January.

However, with these rising costs taken into account, there still is more to the growing debt crisis. The survey's respondents (21 per cent of them) listed credit card interest as the third major source of debt, with overspending on clothes and accessories coming at a close fourth (19 per cent), and general overspending concluding the top five list of causes of debt.

The truth is, many of us have too much credit that we then have trouble keeping track of; the average adult has access to an average of £10,000 in credit spread over three different credit cards, so it's hardly surprising that such an overabundance of credit leads to overspending.

The golden rule of credit cards (any bank will tell you this, but quick poll of the Realhomes.com office shows that not many of us have heard it) is the one-third rule: aim to borrow no more than a third of your income at any one time, and for a credit card balance that takes up no more than 30 per cent of the total credit available to you on that card. And of course, to pay off the balance every month. Something we in the office will be aiming for...

*A survey of 1,000 UK adults commissioned by isolvency practice CreditFix