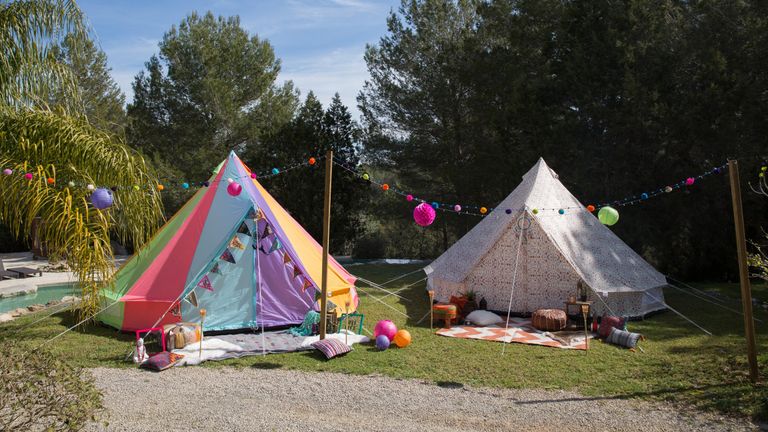 Glastonbury tickets are hot property, selling out faster than you can say 'Kylie Minogue Legend Slot'. So, it's unsurprising that the cost of the tickets has risen over the years – by a whopping 303 per cent since 1996.

Why, you might ask, is Realhomes.com interested in such a price rise when house prices are more our thing? Well, new research has shown that while unsustainable house price increases are a worry to us all, with an average UK house price now exceeding seven times the average annual income, other commodities we'd happily fork out for have increased in price at greater rates, with Glastonbury tickets the most stark example.

The research, by MyVoucherCodes, examined price increases for a vast range of items between 1996 and 2018. And the item that has increased in price the most is a Glastonbury Festival ticket. Back in 1997, a ticket to the rock music festival would have set you back £75. This year, if you are lucky enough to be able to get a ticket, it will cost you £202.50.

Housing prices are not far behind in price growth rates, having increased by 296 per cent in the last 20 years.

And if we fast forward another 20 odd years? If things continue as they are, expect to pay £890,000 for an average UK house, and £960 for a Glastonbury ticket. Let's hope we'll all be millionaires by then. Wonder who will be filling the Legend Slot?