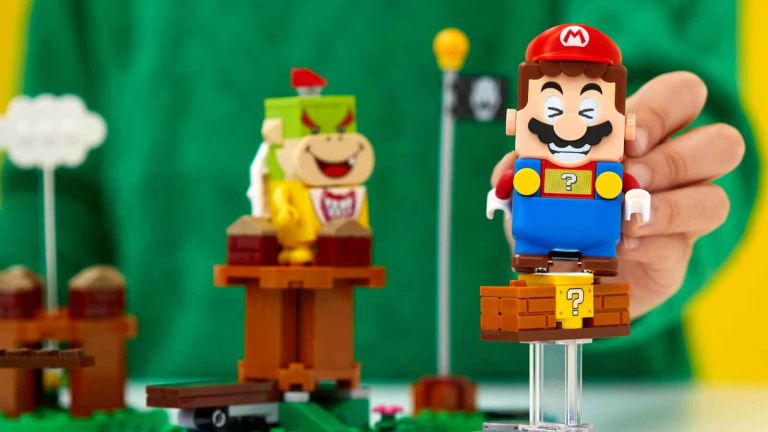 Looking for a Lego sale to shop? If you're living with a few Lego-obsessed children (or adults!) and are fed up of spending all of your money on these interlocking plastic bricks – they are admittedly expensive – then shop these Lego sales below.

We've searched the internet to find the best Lego deals around from Lego F.R.I.E.N.D.S to Lego Star Wars and Lego Architecture, and have popped five of the very best deals below. Also, there's a new Lego collection coming on the 1st August – read all about it below.

You can find more deals at our hub page. Happy Lego shopping!

LEGO 76144 Super Heroes Marvel Avengers Endgame Hulk Helicopter Rescue | Was £54.99, now £36.50 at Amazon
Buying for a Marvel fan? This Hulk Lego comes with four Minifigures from Black Widow to Rescue, two Chitauri and Hulk. And it includes the Infinity Gauntlet glove and four collectable Infinity Stones. There's 34 per cent off if you're quick.View Deal

Buzz & Woody's Carnival Mania! | Was £44.99, now £38.24 at Lego
Buying something for a Toy Story fan? This Lego set should be it. Suitable for ages four and over, this Lego set comprises of 230 pieces and once built resembles a carnival complete with a colourful shooting game and a laser cannon.View Deal

LEGO Ideas: Friends Central Perk | Was £64.99, now £58.99 at Zavvi
A great gift for any F.R.I.E.N.D.S lover, recreate Central Perk cafe – complete with characters – and display it in your house with pride. Now with £6 off for the first time ever, it's a bargain.View Deal

LEGO 42111 Technic Fast & Furious Dom's Dodge Charger Racing Car | Was £89.99, now £70.99 at Amazon
Now with 21 per cent off, this Lego set is a bargain. A great gift for any Fast & Furious fan, Dom's Dodge Charger race car has authentic features such as moving pistons, suspension, a steering system and an air blower. It has a V8 engine and comes with two fire extinguishers in the cockpit.View Deal

Lego are due to release a new collection in August, Lego Super Mario. Lego's most interactive invention yet, this set is just like playing a game of super Mario minus the screen. It costs just £49.99 and will be released on August 1st. You can preorder it below.