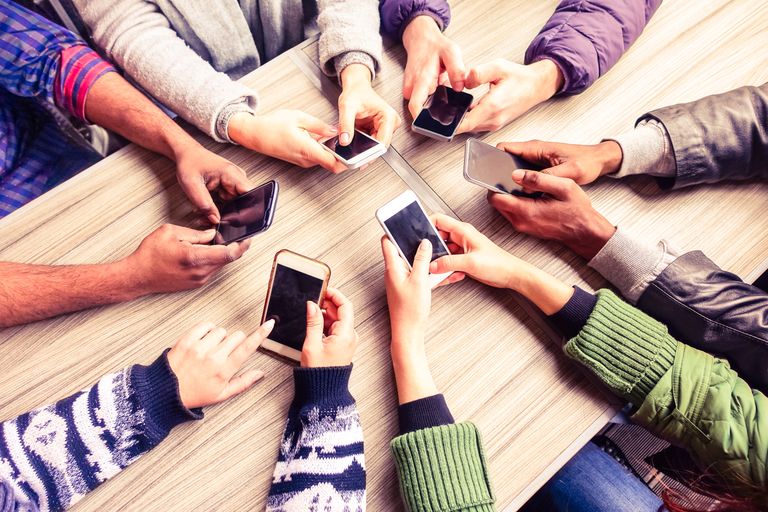 A Wi-Fi extender is a must for anyone who is working from home who has come to the realisation that their broadband isn't as good as they thought. Maybe it's due to the number of devices relying on it while you and your family are self isolating, or, perhaps you've always known it was a little slow? Either way, unless you're in the mood to change to the best broadband provider – we're guessing not – it'd be a smart idea to buy a Wi-Fi extender. Quick, before they become the next item that people start stockpiling – it wouldn't even be surprising at this point.

If you're a little unsure on what a Wi-Fi extender does, it basically works to extend the Wi-Fi coverage in your home so that if, for example, your Wi-Fi box is located downstairs by the front door, you'll still get great speeds on the third floor at the back of the house. Magic.

The only disadvantage? More often than not, Wi-Fi extenders use up a plug socket. They need to be plugged in to do their job, so, if you're currently fighting over whose using what socket when, opt for an extender with a plug built-in. We've found two of the best Wi-Fi extender deals available at Amazon today and popped them below. Happy shopping!

TP-Link N300 Universal Wi-Fi Range Extender | Was £14.99, now £12
Cheap and cheerful, this budget option from TP-Link is easy to use and can boost speeds of 300Mbps or less. Its lights show signal strength and it works with any Wi-Fi router, no matter your broadband provider. A great option for smaller households...View Deal

NETGEAR 11AC 1200 Mbps Wi-Fi Range Extender | Was £49.99, now £39.99
This great offering from Netgear won't waste a plug socket and it can give speedier Wi-Fi to anything from iPhones to tablets, streaming devices, game consoles and more. It works with any standard Wi-Fi router providing speeds are less than 1,200 megabits per second. It's compact therefore barely noticeable and there's £10 off right now. We think it's ideal for larger homes.View Deal

Head over to our technology page for more product recommendations. Check out our deals page for plenty more offers.

Want to change broadband provider? Type in your postcode...