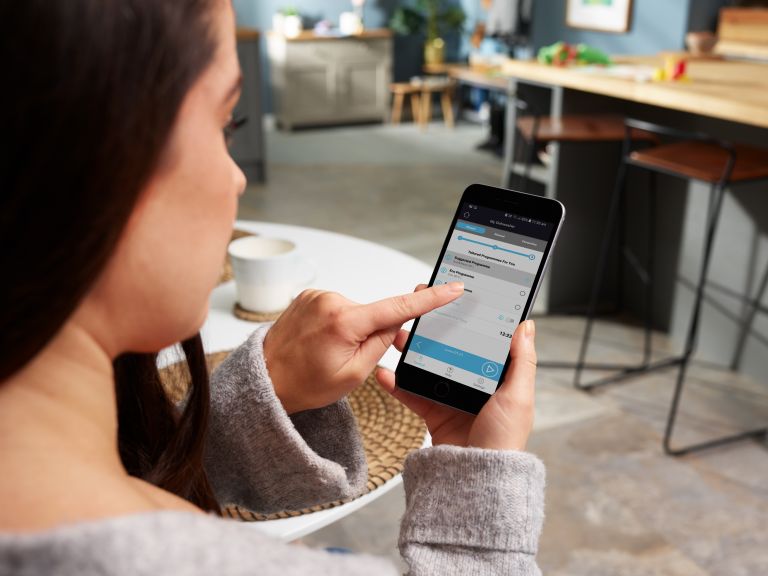 Video doorbells seem to be the must-have smart home kit. Everyone's talking about them (at least within our earshot). Why? They give you peace of mind when you're out or away – and, on dark nights, when you're in. But according to new research by Money Saving Heroes, they're the least trusted home technology.

And they're not alone. Other smart home devices come under fire, and as much as a third of us doesn't trust the upcoming 5G rollout, with many of those asked suggesting they would opt out if given the chance.

For those with an interest in technology and the Internet of Things, it can be difficult to understand what exactly it is that sceptics are concerned about. And, if their claims are justified, should more of us be worried?

Below we discuss the research in more depth, taking into account the concerns that respondents reported regarding video doorbells, smart technology and 5G. We'll also offer advice on protecting yourself from potential threats.

Should we be concerned about video doorbells and other smart technology?

We'll admit, we were quite surprised to discover that the technology which most concerned those asked was not 5G or smart assistants, but video doorbells. On further investigation, their concerns become a little clearer:

If you're concerned about the safety of your smart home system, including video doorbells, we'd recommend implementing the following steps:

Should we be concerned about 5G?

The next generation of wireless network, 5G has the capacity to enable a whole host of new technologies, including autonomous cars, smart technology and, almost certainly, many things we have not even dreamt up, yet.

But, many people are concerned about its potentially negative effects. Those asked reported the following concerns:

Commenting on the research, George Charles, a spokesperson for Money Saving Heroes, comments, 'People are bound to have their doubts about 5G; as with any new technology there are usually small teething problems, especially being a new piece of technology that that infrastructure needs to be built for. However, there are layers of protecting you can put into place, as with most pieces of technology and gadgets around the home, to protect you from hackers.'

We refer you to our tips, above.