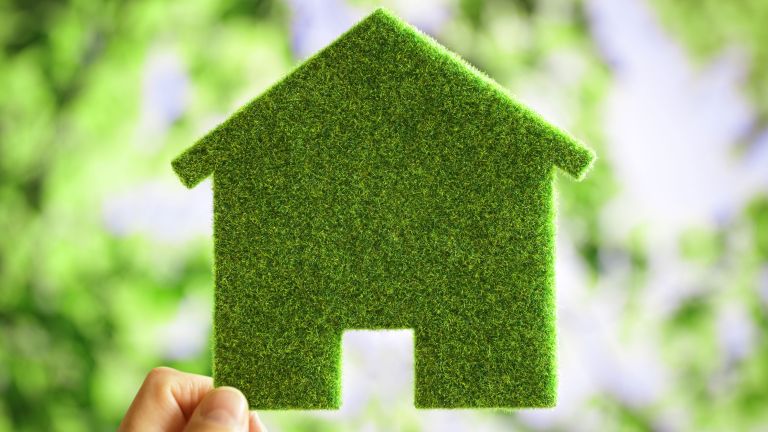 Climate change is finally being recognised for the global emergency it is, with many around the world acknowledging the pressing need to make significant changes to our energy consumption levels, carbon emissions, and agricultural practices. A new study* reveals, however, that while many of us are keen to make some changes to our personal consumption habits, not enough of us are willing to make changes that are crucial to enabling a global shift toward putting the environment first.

The research reveals that switching to green energy is a commitment most are not prepared to make, for the simple reason that it would cost more. With one in 10 in the UK living in fuel poverty (i.e. unable to meet the cost of energy bills without falling below the poverty line), it is understandable that choosing the greenest energy supplier cannot be the priority for everyone.

However, as the survey demonstrates, it's often more complex than that: almost 60 per cent of the respondents said they were prepared to pay more for environmentally friendly products, but only four per cent would apply this to paying more for energy that came from more sustainable sources. When it comes to energy bills, people's mindsets are still very much thrift-oriented, not environment-oriented, with 38 per cent saying they would switch to a greener energy supplier only if it was cheaper than their current one; a whopping 69 per cent think green energy should be subsidised to encourage people to want to use it; depressingly, one in 10 said they wouldn't switch no matter what.

Despite anti-fossil fuel campaigns such as Keep It In The Ground, not that many of us are willing to make personal financial sacrifices to help end the reliance on fossil fuel. Some of us have begun buying Fair Trade (27 per cent) and reusable coffee cups (16 per cent), probably because there's been lots of media coverage about those eco-friendly choices.

And yet, more than one in 10 still feel they have 'no clue' about how their choices affect the environment overall, nor are younger people necessarily the most responsible. In the under 35 age group, 21 per cent said they'd turned vegan to help the environment, but then they are twice as likely as +45s to have a disposable attitude to fashion, admitting to regularly throwing away clothes.

If we are to find a solution to climate change, 'voting with your wallet' will need to mean more than going plastic free or buying Fair Trade, as positive as those decisions are.

*A survey of 2,003 UK adults conducted by Homebox