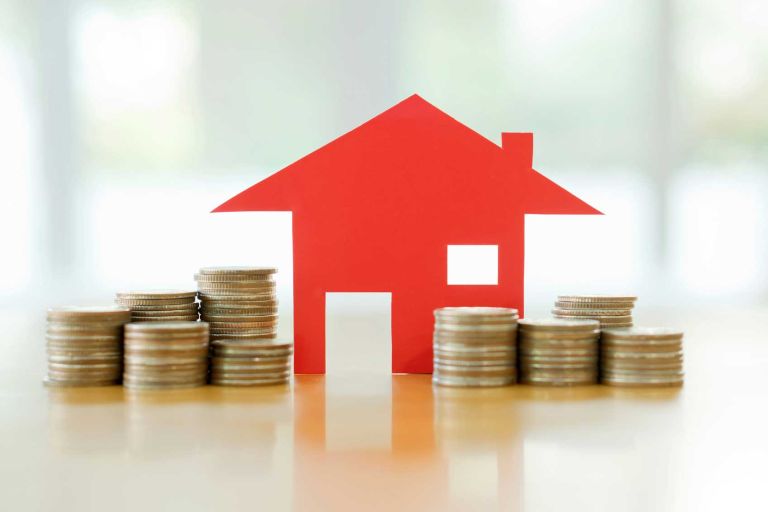 Italy announced on the 10th March that all mortgage repayments would be suspended as a result of the severe Coronavirus outbreak the country has been suffering during the last month. Italian mortgage lenders have pledged to give a mortgage holiday to both private home owners and small businesses. What does this move potentially mean for the UK?

While individual lenders in the UK do offer mortgage holidays at their own discretion, how likely is it that we would see a similar countrywide move in Britain? The answer is: not so likely, for reasons that are intertwined with the Coronavirus pandemic, but not directly linked to it, at least not at this point in the UK.

Italy's economy is weaker than Britain's, and its unemployment levels are worryingly high – over 28 per cent, which is third highest in Europe. The Coronavirus is another blow to an economic environment that's already hugely challenging to mortgage borrowers.

Secondly, Italy has a far smaller number of mortgage borrowers than the UK – 15 per cent of homes are mortgaged there as opposed to Britain's 30 per cent. So, however compassionate the move to suspend mortgage repayments, it actually affects a relatively small number of home owners.

'Last week the financial trade body UK Finance said that here, banks, building societies, and credit card providers would show understanding to customers for those who contract the virus, while RBS has announced it would offer a three month mortgage holiday for those customers affected by the outbreak.

'Right now, it's fairly commonplace for repayment holidays to be offered to customers who need help with their mortgage, so we expect to see more lender's reminding customers of this facility if they are eligible. However, not all lenders offer repayment holidays and it's likely that it won't be offered to everyone – for example, those already in arrears, or who have bad credit – unless the Government mandates it.

'So, questions will now be asked if the UK could do the same as Italy for all households with a mortgage in the coming weeks of the pandemic. While total homeownership rates in Italy are at roughly similar levels to the UK, many more people in Italy own their home outright. Here, we have a much higher proportion of homes that are mortgaged, so the Government will have to weigh up all the implications of letting the nine million outstanding residential mortgages, worth a collective £1,486 trillion, take a repayment holiday that could last months.

'It also raises questions for the millions of people who rent. On average, those with a mortgage spend 18 per cent of their household income on mortgage payments, whereas rent payments are 33 per cent of household income for private renters. If there's a mortgage payment holiday for the estimated 200,000 buy-to-let landlords in the private rented sector – would those savings be passed on to their tenants?'