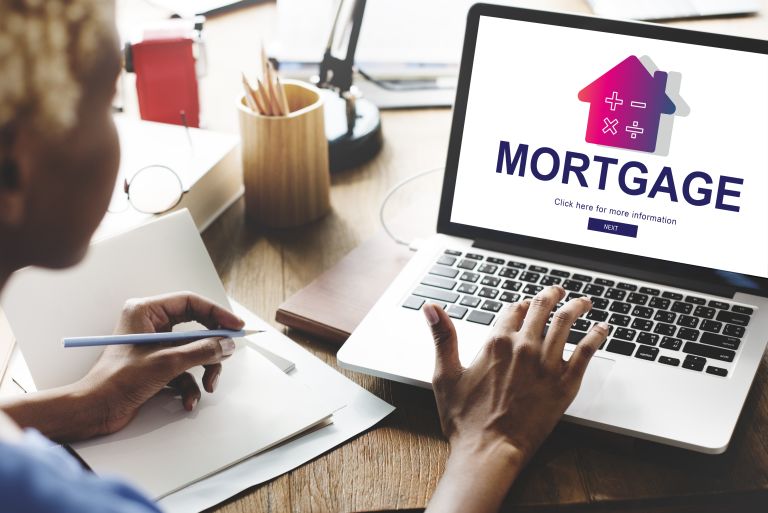 The 10-year fixed mortgage is here to stay, with surprisingly low mortgage rates available on mortgages that will take away the worry of rising mortgage repayments for a whole decade. Is now the time to get a 10-year mortgage? Absolutely – if you think you can get one.

The UK remains relatively economically stable despite the Brexit vote and the difficult negotiations that are yet to conclude and a recent election. Average wages are growing at a faster pace than house prices, and research is showing that we are borrowing at higher and higher levels, no doubt partly to take advantage of historically low borrowing rates. Last year, for example, mortgage borrowing went up by a huge £0.4 billion just between the months of September and October. Great mortgage deals are abundant, and first-time buyers in particular are leading the push to lock in those deals now.

One outcome of this increased borrowing activity is a very competitive mortgage market in which lenders are having to come up with ever more attractive mortgage products. However, they are competing for a shrinking pool of applicants – despite the recent slowing down of the property market, house prices remain unaffordable for a majority of first-time buyers, with mortgage approval rates remaining flat.

The coveted 10-year fixed mortgage is now offered by no fewer than 17 mortgage lenders, but the number of people who'll qualify for one is a tiny proportion of the total number of mortgage applicants. Want a 10-year mortgage from one of the big banks? Be prepared to stump up a seriously large deposit. Halifax and TSB are both offering 10-year fixed rates (at 2.22 and 2.24 per cent respectively), but they both will only lend at a 60 per cent loan-to-value ratio, which basically means need a 40 per cent deposit to get approved for one.

In other words, the 10-year fixed mortgage points to exactly the same problems as the housing market as a whole: the unaffordability of property for people without the means for the deposit or financial help from family.

Can't afford to apply for the 10-year mortgage? The five-year fixed rate is your best bet – and it won't require quite as large a deposit.