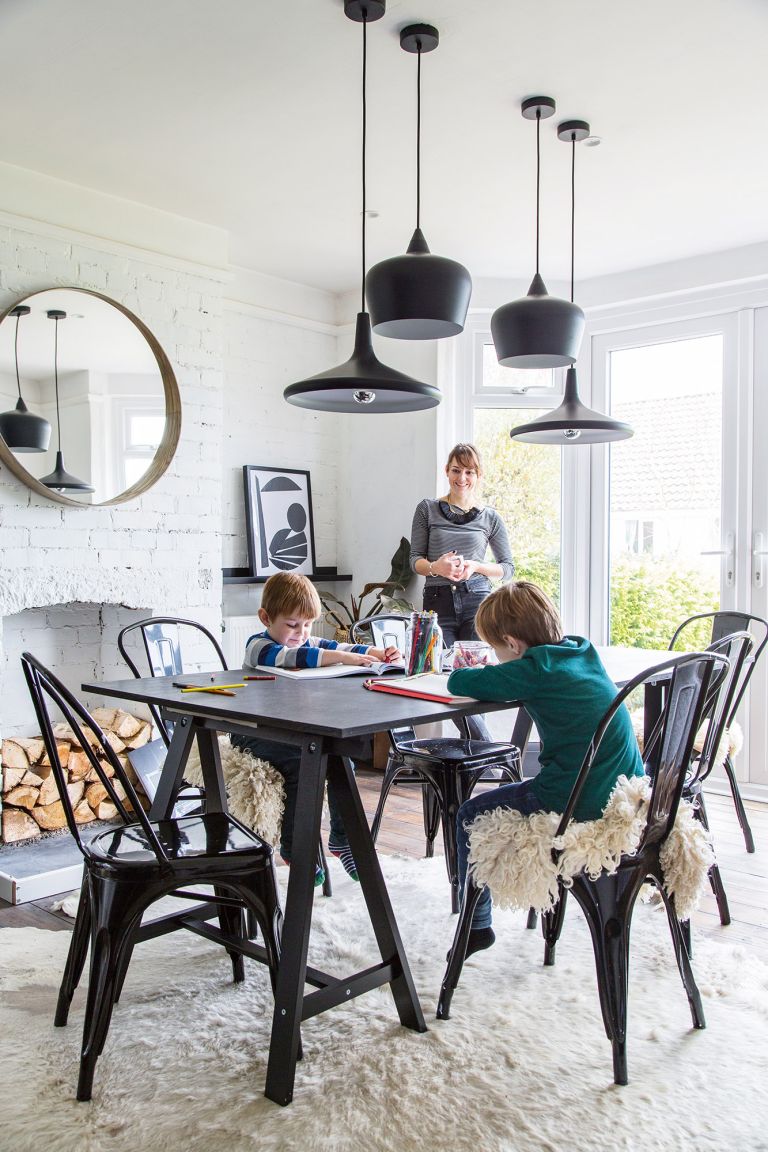 The old adage that money doesn't buy you happiness seems truer than ever, with working people becoming more and more outspoken about the toll that the culture of long working hours is taking on individuals and families. However, in practical terms, not much seems to be changing, with 66 per cent of people still reporting unhappiness with their work life balance, new research shows.

What does that mean in real-life terms? All of those who reported being unhappy cited being underpaid for the number of hours they spent in the office, and almost all (64 per cent) didn't get to spend enough time with their children between getting home and the children going to bed. For 56 per cent, the situation was so bad that they felt that they were 'missing out' on seeing their children grow up.

Partnerships were also shown to be suffering, with 58 per cent of us feeling guilty about not spending enough time with our partner or spouse, and 20 per cent being completely out of synch with a work pattern that didn't match their partner's.

Do the levels of dissatisfaction differ between industries? The answer is yes, but, sadly, only slightly. The people who are happiest with their work life balance were found to be working in veterinary care or teaching – however, the numbers of those who were happy were still alarmingly low, at only 33 and 26 per cent respectively. That still leaves the majority of vets and teachers as unhappy with their work life balance as everyone else.

And how many of us are prepared to sacrifice a proportion of our material wealth in exchange for time with loved ones? The answer is a great many – nearly half (49 per cent) would be prepared to take a 20 per cent pay cut, and one in three (33 per cent) would like to work from home or at least arrange a more flexible pattern with their employer.

The trouble for many of us, of course, has to do with the very high (and ever rising) living costs that a pay cut would make simply unmanageable. Tara Hall, spokesperson for Hillarys, who conducted the survey, says, 'Balancing a full time job and personal life can be really difficult, especially once you’ve got children and other family members in the mix too. It’s no surprise that so many workers are unhappy with balance they’re currently getting, but it’s interesting to see how many would be willing to settle for less income to improve it. Unfortunately, a lot of people just aren’t in the position to lose out on pay, which is where we think employers can be doing more to support workers who are committing to long hours in the office.'