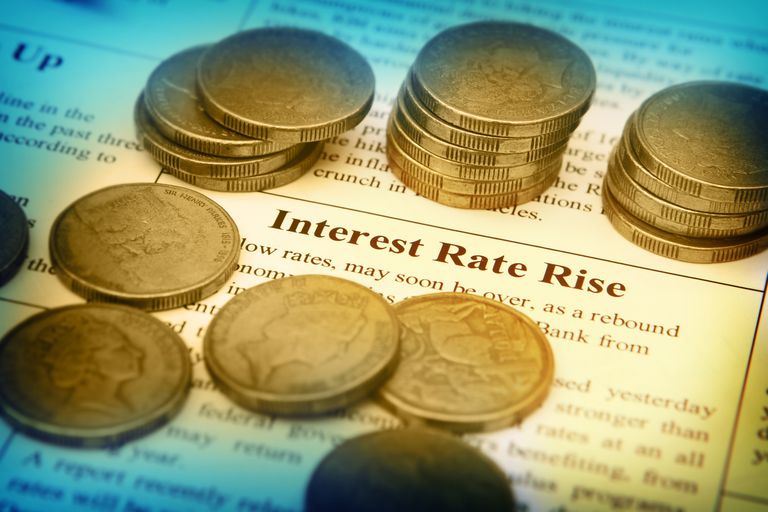 What is happening with Brexit and mortgages, and is there a way you can safeguard yourself against the unpredictable effects of Brexit on your repayments? Moreover, given the latest projections of further interest rates cuts by the Bank of England, should you be looking at remortgaging to find the best mortgage deal?

For first-time buyers and those who are coming to the end of their fixed-term period, the announcement that interest rates are likely to remain low will come as a relief – a sudden hike in interest rates resulting in more expensive mortgages is highly unlikely at least in the next year. People remortgaging now are still going to enjoy historically record low interest rates on their mortgage repayments. However, do bear in mind that the rules for remortgaging still mean that you would have to be able to make the repayments if the interest rates were to rise.

The longer term prognosis for what's going to happen to interest rates remains far less certain. There are two main scenarios you need to bear in mind as a mortgage holder: one is an economic recession, while the other is a strong economic recovery (following, for example, a successful Brexit deal negotiation or the UK revoking Article 50).

If the former were to happen, say as a result of the UK crashing out of the EU without a coherent deal (still a possibility despite the current delay), the pound could take a hit. While this would again mean low interest rates to try and stimulate the economy, it could also mean a loss of jobs – which, of course, would render low interest rates meaningless to someone who is unemployed.

To safeguard your mortgage against this case scenario, it's a good idea to: 1) reduce your debt; 2) increase your savings; 3) consider income protection insurance that would give you a safety net for your mortgage repayments in case you were to be out of work or have to take on lower paid work.

In the case of an orderly Brexit (or no Brexit – who knows?) and the UK economy regaining confidence, we can expect wage growth. When that happens, inflation rises, which leads interest rates to rise too. Hopefully, in this case scenario, your salary will increase in line with interest rate rises, making mortgage repayments manageable. However, having a decent savings pot for this case scenario is still a good idea – as is being prepared to downsize in case you live in a property with a large mortgage.

If you're planning on selling rather than buying a property, read our guide to selling your house.