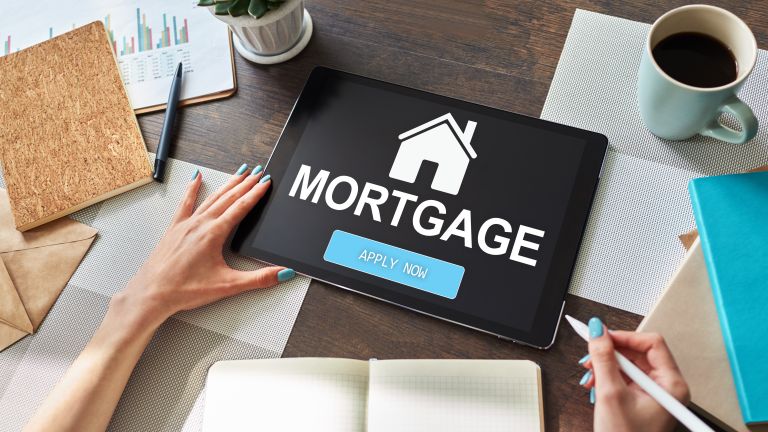 Mortgages have become tougher to get in the UK since the start of the Covid-19 pandemic in March, and now there is evidence that furloughed workers have it especially tough, with several major lenders announcing almost simultaneously that they are tightening restrictions around lending to those who have been put on furlough.

HSBC, TSB, and Danske Bank all announed this week new restrictions on lending for those who have been put on furlough. In the case of HSBC, furloughed workers will only be eligible to apply for a mortgage if they can produce a letter from the employer confirming they will be going back to work within the next three months with proof of their salary. TSB will not accept single applications from furloughed workers if their salary isn't being topped up by their employer, although they can still apply jointly with someone else, in which case their salary will be listed as £1.

This sounds brutal, and it is, but banks are explaining that they are trying to 'lend responsibly', to quote an HSBC spokesperson. Coincidentally, reports are growing that responsible lending is also being evoked by lenders when refusing applications for mortgage holidays. Alpa Bhakta, CEO of Butterfield Mortgages Limited, said:

'The holiday has been in place for over three months now, and while there is no hard data to suggest that banks are outright refusing applications, it makes sense for banks to consider whether someone who is using the scheme is in a position to take on more debt.

'Every lender wants to ensure homeowners and homebuyers are not accruing or prolonging debt that they will struggle to pay back. It’s all about lending responsibly, particularly in this uncertain environment where there are still so many unknowns.'

Yet in many cases, particularly where the mortgage payer has been furloughed, mortgage holidays have been a life saver that has at least taken away the worry of losing one's home. Prospective first-time buyers who are currently on furlough will be disappointed by the recent lender moves to restrict mortgage applications, although it's important to note that the restriction is by no means an outright ban.

In fact, everyone who still is on furlough will want to know at this point whether they will be going back to work, and when, given that there are only three months of the Job Retention Scheme left. In other words, now is the right time to have a serious conversation with your employer about the future of your job: it shouldn't be a problem at this point to procure the letter that will allow you to apply for a mortgage, given that all it needs to say is your return date and your salary.

There have been calls to extend the furlough scheme as a preventative measure against mass unemployment. Yet for aspiring home owners, it seems that the furlough has proved to be an unhappy limbo that has deferred the dream of home ownership.