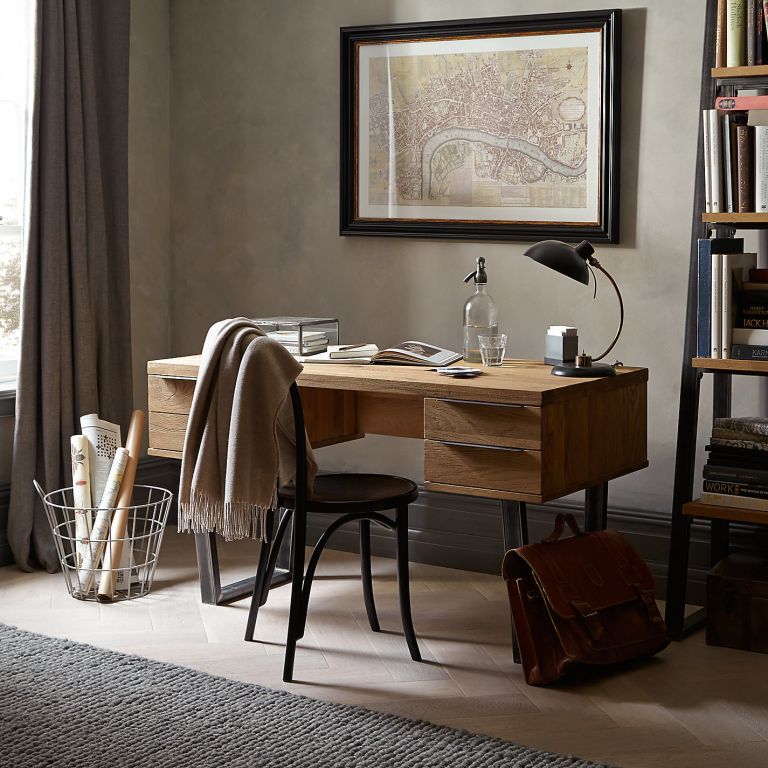 The rise of flexible working hours is great news for many of us, especially those who like working from home. In fact, despite many people being unhappy about their work-life balance, there are signs that things are improving. For one, many companies are abolishing the 'clock-in, clock-out' approach, allowing workers to work to a more flexible schedule.

More good news from a recent study of 2,000 18 to 35 year olds, which suggests that young people today are working on average 783 fewer hours a year than their parents' generation did, with an average working day of just five hours. Approximately two thirds (63 per cent) are pleased to report that they are no longer tied to their desks.

However, there's more to these stats than meets the eye: while working patterns are changing and working hours are decreasing, young people are reporting higher work-related stress levels. In fact, an astounding 86 per cent of the respondents said they were stressed at work, with 14 per cent having taken time off because of it; 12 per cent have seen their GP about work stress, too.

What is behind the high levels of stress the younger generation are experiencing? There is some evidence that it has at least partly to do with the increased pressure to have a 'perfect' life – that is, a great career, great relationships, lots of friends, and regular exercise. This can lead to feelings of failure: a quarter of the respondents felt bad about not having enough time to exercise, while 22 per cent felt guilty of not being there for their families or children.

The need to be always available on mobile devices is also playing a part in making people feel anxious, even after they've left work. A huge 65 per cent felt that they couldn't switch off their phone or laptop when not in the office.

Jamie Ward, CEO of the flexible fitness network, Hussle who led the study, says, 'It’s interesting to see how many young Brits feel completely stressed out by the complexity and multi-tasking nature of today’s world. As the study has discovered we might not be working as many hours as our parents’ generation, but we’re certainly feeling the pressure.'