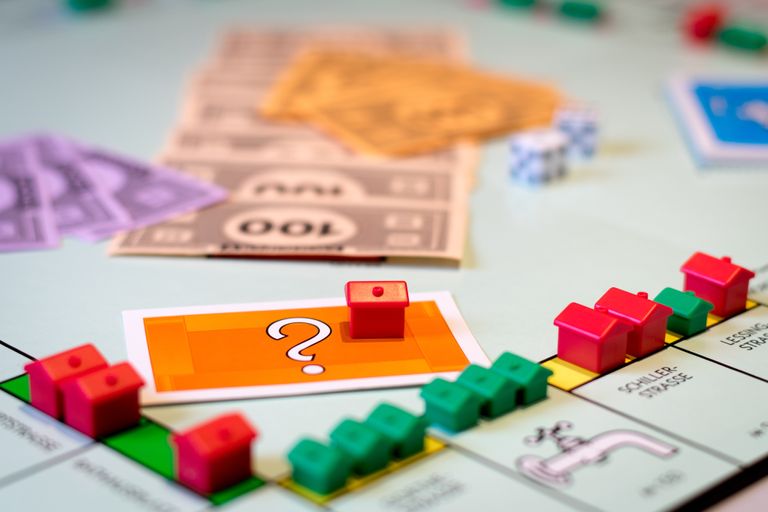 Despite the continuing uncertainty about the UK's exit from the European Union, there are signs of optimism, at least where the UK's job market is concerned. UK employers are continuing to hire, and wages are growing at a higher rate than house prices, giving potential homeowners some hope of catching up with the high UK housing prices and at least narrowing the property affordability gap.

According to the latest Rightmove Property Index, UK wage growth currently stands at 3.4 per cent, as opposed to house price growth of two per cent. Of course, these figures have different implications at different regional levels, with prospective home buyers in some parts of the country in a particularly strong position.

While asking house prices are lower this year than last  year in three out of four regions in southern England, the higher (and rising) costs of living there means that not all potential homeowners will have benefited from the wage increase rates. This is particularly true of rail commuters, since the costs of rail travel went up by 3.1 per cent in January.

The people who are likely to benefit the most from wage growth outstripping house price growth are those in areas with a generally better income to living costs ratio, notably the North West of England, which remains a property hot spot for both buyers and investors.

House prices in Manchester are growing at Brexit-defying rates, but, with the average price of £195,000, property there is still highly affordable in comparison with the South East, especially in conjunction with the lower costs of living in this city compared to London. Manchester is being constantly redeveloped, too, making it an attractive city for investor buyers. For instance, Manchester's already iconic MediaCity UK development in Salford is entering its second, £1 billion stage that will see the site double in size.

Jonathan Stephens, MD, of  specialist property investment agency  Surrenden Invest, comments, 'Such vast developments bring a wealth of opportunities, both for those who live in the city and for those looking to invest there. They can also trigger fundamental shifts in demand in the local housing market, with sudden increases in the need for rental accommodation meaning that the private sector has to rapidly up its game in terms of the number of properties on offer.'