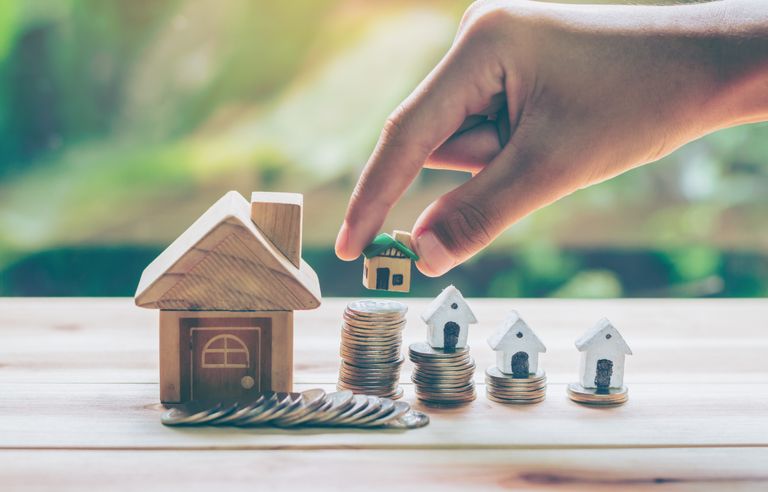 The leasehold scandal has been rocking the property market for years, and it's something we've reported on before (Leasehold reform unlikely in 2019). A number of irregularities in the leasehold system have been reported, with the most serious problems affecting those who have purchased new builds, although according to a study conducted by the National Association of Estate Agents, over 90 per cent of all leasehold property owners regret their purchasing decision.

Ground rents doubling every 10 years and lenders refusing to grant mortgages on such homes have reportedly trapped home owners into owning properties they can't sell, can't let out, and, in some cases, can't even renovate or update to their tastes. According to some reports, home owners in leasehold properties have been charged as much as £1,400 to install double glazing, nearly £900 to replace kitchen units, and an outrageous £500 to change the blinds.

Even more worrying is the reported ongoing trend of building firms selling on the freeholds to investors, without informing the home owners first (although technically they should; with anyone who has occupied their own home for over two years having the right of first refusal on the freehold). This can mean that, when a home owner then enquires about potentially purchasing the freehold, they can discover that it's been sold on, and the price potentially unaffordable.

The Government has been consulting on the leasehold scandal for several years now, with the Ministry of Housing, Communities and Local Government calling the exploitation of home owners on leaseholds 'unacceptable'. The Ministry has come up with a plan to ban the sale of new properties as leaseholds and capping ground rents at £10 a year. However, because most building firms sign contracts years in advance, in practice this measure cannot be implemented until at least 2021. Thousands of leasehold homes are still being sold by developers.

So, what now for those trapped in unfair leasehold contracts? The latest development is an investigation into potential mis-selling of leaseholds by the Competition and Markets Authority. The investigation will be looking particularly at whether unfair leasehold contracts have broken consumer protections laws. If you have been affected, you can submit your response at the official Gov.uk webpage.