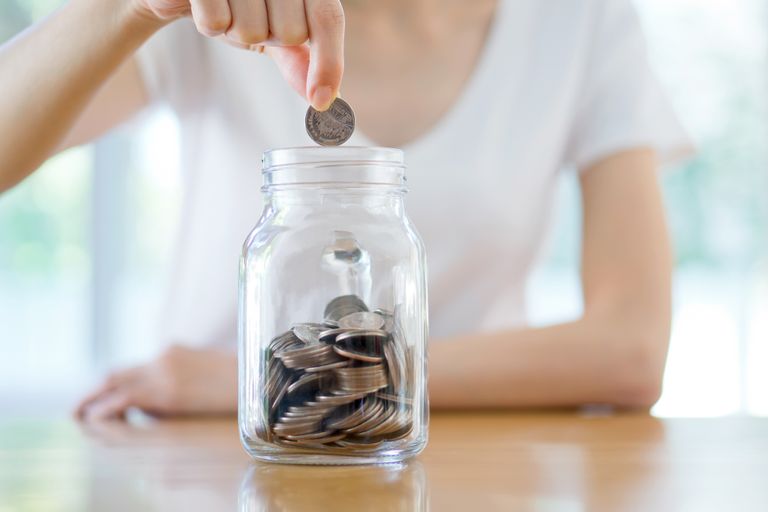 In other words, the average UK income has not risen at anywhere near the same rate at house prices, meaning millions of us are unable (and may never be able) to own a home.

There are several factors behind this out-of-proportion house price boom:

This disparity between income growth and house price growth has some disturbing societal implication, too. For example, a survey of 2,000 people by Space Station and One Poll has revealed that only 3 per cent of people who bought houses between 1988 and 1998 said they saved for longer to buy a better property, compared to 24 per cent of people planning to buy a house today. And while only 7 per cent lived with their parents while they saved for a deposit 20 to 30 years ago, some 16 per cent now do this.

While this picture is undoubtedly worrying, what solutions are there?