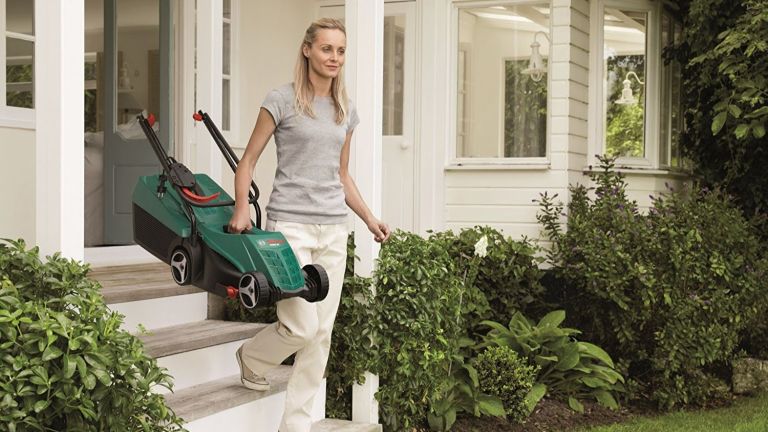 Do you know your neighbours? The answer to this question is increasingly dependent on age, with a recent survey* revealing that 66 per cent of 18 to 24 year olds barely know their neighbours.

By comparison, among older people (aged 65 to 74), only 31 per cent admit to not knowing their neighbours well. And it's not all to do with the increasing frequency with which people move: only 16 per cent of people aged 35 to 54 haven't got to know their neighbours after moving, while among 18 to 24 year olds, 44 per cent find themselves in this situation.

What is the reason for this lack of neighbourliness? In many cases, it's simple awkwardness, with 36 per cent of the respondents admitting to feeling awkward about introducing themselves to neighbours.

But there is a very good way to overcome this shyness – by borrowing household items from your neighbour (44 per cent cite this as the best ice breaker).

And what kinds of things do people borrow the most? The proverbial cup of sugar still figures surprisingly prominently, in fourth spot, and other food items, including milk, eggs, and bread also appear in the top 10. But the top spot is taken by garden tools and appliances.

So, want to get to know your neighbours but unsure of what you'll talk about? Go borrow their lawnmower.