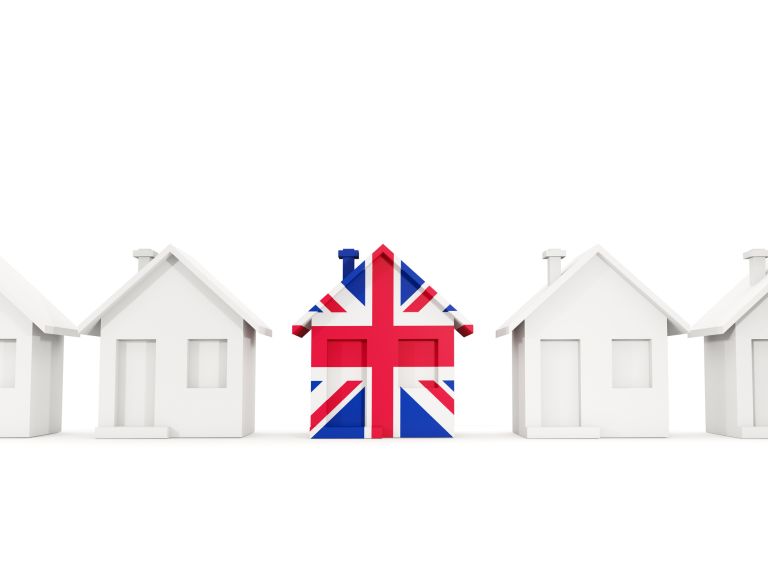 Want to know more about post-Brexit house prices? As Britain makes its historic departure from the European Union, the country's property market is experiencing a slow recovery after a period of uncertainty in the four-year period following the Brexit vote in 2016. Does that mean that you should be worried about rising house prices after Brexit (actually) happens, if you're planning to buy and take out a mortgage this year?

The intriguing thing with the most recent house price data currently available is that it is too focused on the national average – the relatively high 3.9 per cent rate of increase in asking prices at the end of 2019 as reported by Zoopla. Does this rate of increase spell a 'Brexit bounce' for house prices, and what should buyers and sellers really expect in 2020?

The answer very much depends on where you are in the UK. Last year saw the highest house price growth rates for Edinburgh (6.1 per cent) and Nottingham (5.2 per cent) – well above the national average. These two cities are representative of two different trends that are likely to continue influencing the housing market in 2020 and beyond – and neither of them has much to do with Brexit.

Edinburgh is currently experiencing something very much like the housing bubble that London experienced 10 to 15 years ago. It's an immensely popular metropolitan centre with a dwindling housing stock; when demand so far outstrips supply, house prices gallop at rates well above the average.

Nottingham, on the other hand, is representative of the second, and different trend: house price savvy professionals snapping up (currently) affordable housing in cities and areas that were once less obvious choices. Something similar is happening in Sheffield and Leeds, where buyer demand was the highest in the UK in 2019.

Our advice is: if you are planning to take advantage of the affordability of the Midlands or the North, you'll need to move quickly. Some estimates suggest that house prices in some parts of the Midlands and the north of England will rise by as much as 15 per cent over the next five years, with even larger increases in individual cities.

Things are perhaps a little less urgent if you are in London or the South East, with prices in London, Oxford, and Cambridge all showing very modest increases of under two per cent in 2019, with no likelihood of a sudden hike after Brexit. However, property prices in these cities are still the highest in the country, and people thinking of settling in any of them should consider the current low mortgage interest rates, which may well bring buying a home in these areas within reach. Use the online mortgage specialist Habito's online comparison tool to see how much you could borrow.