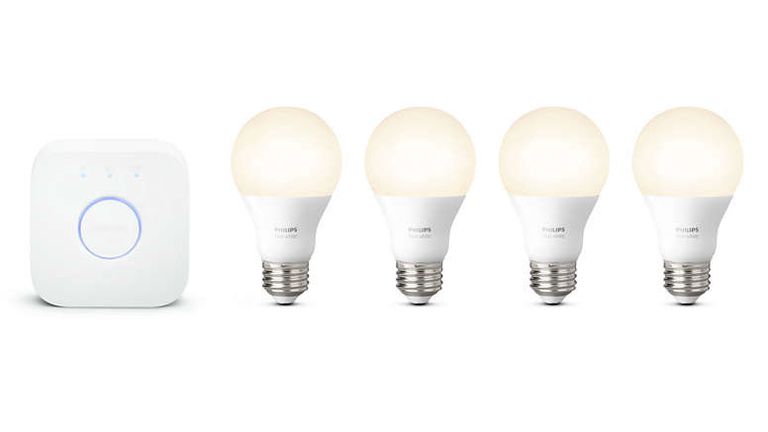 President Trump has taken a dim view of the energy saving advantages of LED light bulbs and scrapped a rule that would see old-style bulbs phased out by 2020.

The President reportedly said that savings in electricity made by switching to the more efficient bulbs were ‘not worth it’.

The rule – enacted during the Obama presidency – introduced tighter efficiency standards on light bulbs sold in the US to encourage the use of LEDs, rather than traditional incandescent and halogen bulbs.

But the President claimed that the higher cost of the more energy efficient bulbs would effectively cancel out the savings consumers would make on their energy bills, so the Department of Energy is halting the proposed ban on the old bulbs.

Critics have called the move shortsighted, with Americans set to lose out on the long-term savings linked to using LED light bulbs. And environmental campaigners asserted that it would hamper efforts to combat climate change and make US businesses less competitive.

But the Department of Energy defended the decision, saying it would give consumers more choice and not have the Government tell the American people how they should light their homes and businesses.