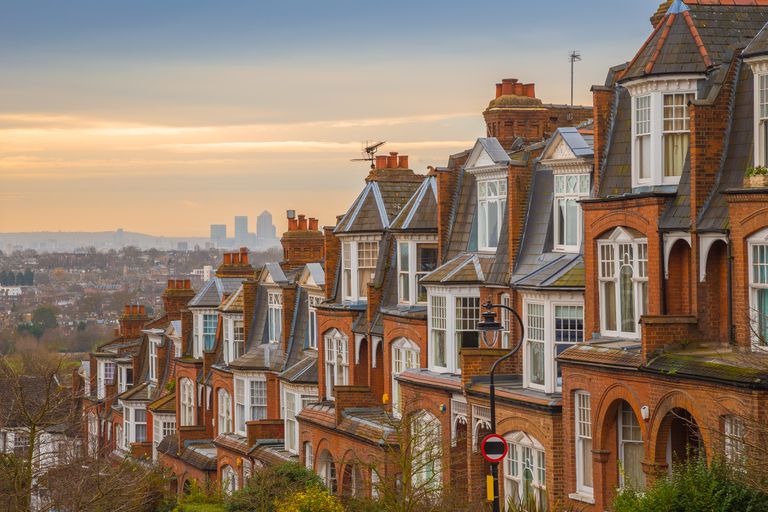 A rainy day fund promises at least some stability, should a household emergency occur, yet a staggering one third of participants in a study undertaken by www.MyJobQuote.co.uk admit to not having any back up savings, should the worst happen.

In a poll of 2,561 homeowners over the age of 18, 31 per cent suggested they did not have a back-up fund. Of this 31 per cent, 30 per cent (that's around 280-odd people out of the 2,500-plus polled) said they didn't have enough to spare; 23 per cent didn't believe there would be an emergency (ever the optimists) and 17 per cent said they didn't earn enough to cover last-minute emergencies.

The remaining 40 per cent said their reason for a lack of a rainy day fund was that they had previously had one, needed to dip into it and were in the process of trying to replace it.

Of those respondents who suggested they were rainy-day ready, 27 per cent (our maths is terrible but we reckon that's around 480 people) revealed they kept their fund in cash somewhere safe (under the mattress, shudder?), while the other 73 per cent revealed that they keep their savings in a savings or current account.

The study also sought to uncover how much money was set aside in the average rainy day fund. While the average amount was found to be £1,800, figures varied from less than £500 up to over £2,000. Here's the breakdown:

What's interesting about these figures is that, with the average cost of replacing a boiler at £1,500, 59 per cent of respondents would not have had enough money set aside to cover the cost.

When the 31 per cent of those without any savings are added into this, the figure sits at a staggering 72 per cent unable to cover the cost of a boiler replacement, should theirs break down.

Commenting on the results of the study Lisa Evans, spokesperson for www.MyJobQuote.co.uk says, 'Having a rainy day fund is a really good idea; emergencies in the home can happen at any minute, so it’s comforting to have that money readily available in case something goes wrong. Especially now we’re in winter, if your boiler breaks, for example, you want to know that you can afford to replace it straight away.'