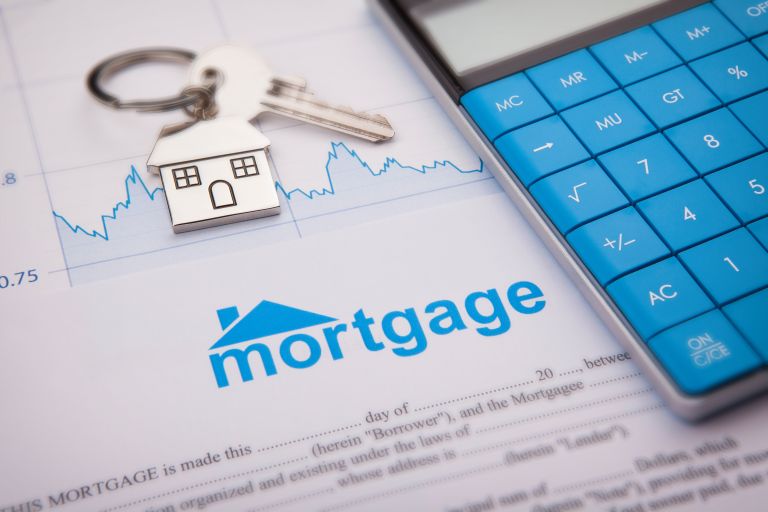 There are up to 150,000 mortgage prisoners in the UK – people who would benefit from a cheaper mortgage rate but are unable to switch. Now the Financial Conduct Authority (FSA) has announced it will be relaxing mortgage lending rules for those customers, so that they are able to switch to a more affordable mortgage deal. Mortgage interest rates are currently at an all-time low, in sharp contrast with pre-2008 rates, which ranged anywhere between two and five per cent.

What are mortgage prisoners?

Mortgage prisoners are people who are unable to remortgage. There are two distinct reasons why someone may have ended up in this situation. The first is the financial crash of 2008 that led to the tightening of mortgage lending regulations, and effectively priced out some people who had previously had no trouble borrowing.

There are approximately 30,000 of mortgage holders who have become mortgage prisoners in this way, according to the FCA. Among them are people who had taken out a 100% mortgage (they used to be quite common before 2008), self-employed people, who used to be able to self-certify their income on mortgage applications, and people whose wages have been stagnant for the past decade – mortgage lenders still typically only allow mortgage applicants to borrow up to 4.5 times their income, but house prices in most parts of the UK have grown by almost eight per cent.

This means that people who haven't been able to find higher paid employment are now unable to get a new mortgage on their own home, which is now, technically, too expensive for them.

However, this is not the only circumstance that has created mortgage prisoners – the other problem, which actually has affected far more people, is of mortgages that have been sold on to investment companies that do not offer mortgages. In effect, people whose mortgages have been sold are unable to remortgage with their provider because it no longer exists, which makes it an 'inactive lender'.

Who will get help?

Unfortunately, only those who have become mortgage prisoners because of the 2008 financial crash will be eligible for the relaxed mortgage lending criteria that will allow them to switch to a cheaper mortgage rate.

If you think you are in this category, there are still certain criteria you'll need to fulfil – namely, you'll need to be up to date with repayments, and not be looking to move or borrow more. You'll also need to have come to the end of your initial fixed rate deal. Unfortunately, you will not qualify if you are on an interest-only mortgage, or if you are in negative equity.

Ideally, if you fulfil the criteria, you should be contacted by your lender; if this doesn't happen, however, do contact them yourself.