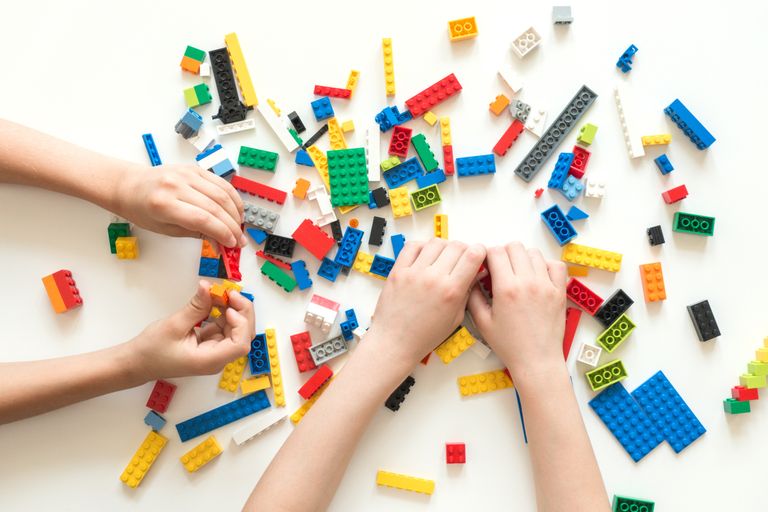 Hoping to bag a bargain in a Lego sale this month? Good news, there are tons of Lego sales on at several stores, so you can save BIG while shopping for an avid Lego fan. Lego is a great way to keep the whole family amused for hours and hours on end – so these deals couldn't have come at a better time.

Whether you're after LEGO Duplo, LEGO Marvel, LEGO City or are hoping to buy the brand new F.R.I.E.N.D.S LEGO to gift to a die-hard fan, shopping while there's a sale on is a smart idea if you want to make a saving.

You can find more deals at our hub page, or, keep scrolling for the best Lego deals on the web. Happy Lego shopping!

LEGO 75242 Star Wars Black Ace Tie Interceptor Starfighter Set | Was £44.99, now £35.00 at Amazon
Buying for a Lego Star Wars fan? This set has 25 per cent off at the moment, and included are BB-8, Poe Dameron and Griff Halloran Minifigures to play with. Inside the box are 396 different colour and shape bricks so they can build their very own sleek imperial black ace tie interceptor – it'll be sure to keep them entertained for hours!View Deal

LEGO 42096 Technic Porsche | Was £139.99, now £109.67 at Amazon
Suitable for boys and girls aged 10 and up – don't fret, Gary, 40, loves cars: you can play with it too – the Lego Technic Porsche is crazy realistic and features aerodynamic bodywork and black spoked rims to add effect. We also love that once built, the steering will work, and it features independent suspension as well as a six-cylinder boxer engine with moving pistons. Wow, and wow again. Comprising of 1,580 pieces, this Lego Technic Porsche building set will keep you (or them) entertained for hours on end.View Deal