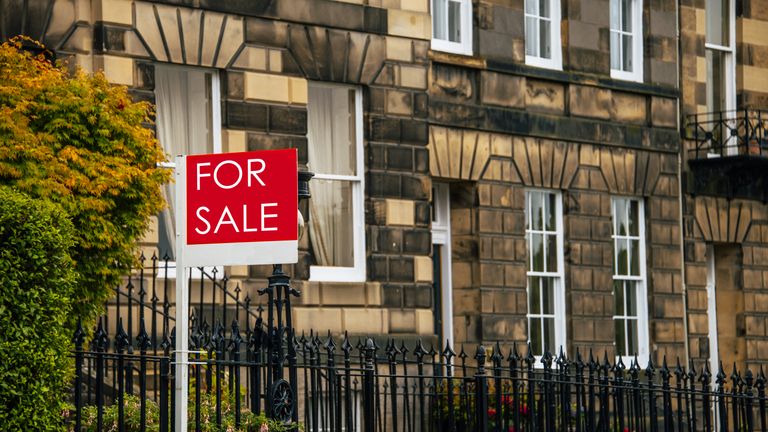 Will house prices rise or fall following the result of the latest General Election? This is not a question that can be answered with any certainty at this point – although the fact itself of the election being over will bring some shorter term stability. We are unlikely to see any sudden drops in house prices now or in early 2020, however. Mortgage approval levels remain stable, with historically low interest rates.

Looking towards January, however, the prognosis becomes less certain, with two things continuing to affect house prices in the UK in major ways. One, predictably, is Brexit, now set to happen on 31 January. While the date seems to finally have been set, it is far from clear what the final Brexit deal will be, and how it will affect the UK economy. While it is highly unlikely that the housing market will be destabilised in any significant way in the months preceding and immediately following Brexit, the long-term prognosis for London in particular could still be dire, especially if there are disruptions to trade with Europe.

There is, however, an equally important issue that will continue to affect house prices long after the Brexit deal is agreed: the government's long-term strategy for housing and helping first-time buyers onto the property ladder. Here we see a distinct pattern of many initiatives announced in quick succession, but often with crucial implementation details missing.

For example, the changes proposed to the Shared Ownership scheme should theoretically allow people to own their homes quicker, but it's unclear how the legal side of buying up tiny shares will be handled. Another example is the proposal to introduce long-term fixed mortgages on a wider scale, allowing people to benefit from secure mortgage rates for ten years of longer. This is a great proposal, but it doesn't appear to have been discussed in much detail with mortgage lenders.

FInally, the problem that has contributed to housing becoming more and more unaffordable for the decades is the lack of new housing being built. Building more houses would ease the pressure on the UK's dwindling housing stock and allow many more to become home owners. To a large extent, the longer term prospects of house prices in the UK depend on whether the government will deliver on its pledges to build more new housing.